President Donald Trump visited the first lady Melania Trump at Walter Reed National Military Medical Center following a kidney procedure she had undergone on May 14th. President Trump tweeted on that day: “Heading over to Walter Reed Medical Center to see our great First Lady, Melania. Successful procedure, she is in good spirits. Thank you to all of the well-wishers!” 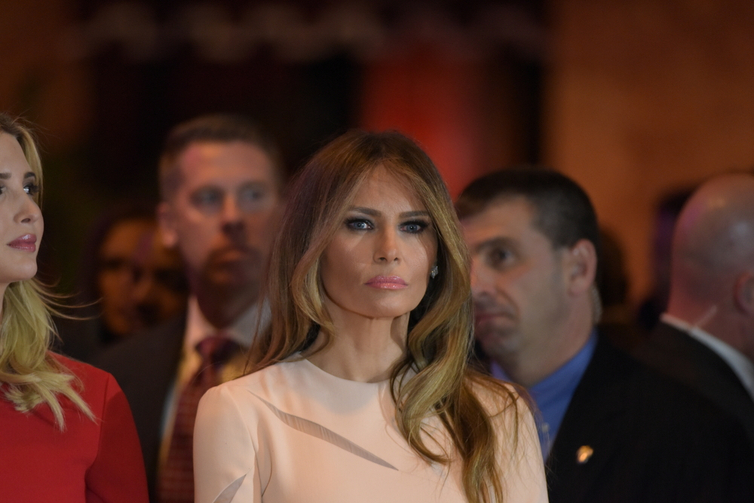 A press release from the first lady’s communications director Stephanie Grisham stated that Melania Trump underwent what is known as an “embolization procedure” to treat a “benign kidney condition.” The release also stated that the procedure was successful and that “the First Lady looks forward to a full recovery so she can continue her work on behalf of children everywhere.”

According to the Cancer Treatment Centers of America, “Embolization procedures may reduce or cut off the supply of blood to a tumor or abnormal growth.” According to a report from the New York Times citing the Johns Hopkins Patients’ Guide to Kidney Cancer, arterial embolization is “a procedure in which a special sponge-like material is placed into an artery that supplies blood to the kidney.”

The White House statement regarding the treatment of the First Lady also indicated that Melania Trump “will likely remain [at Walter Reed National Military Medical Center] for the duration of the week.” However, Dr. Eleanor D. Lederer, a professor at the University of Louisville School of Medicine and past president of the American Society of Nephrology, told the New York Times that usually, this would be an outpatient procedure, saying: “You go in, you have it done, you lie in bed for a while to keep the blood vessel from bleeding and then you go home.” 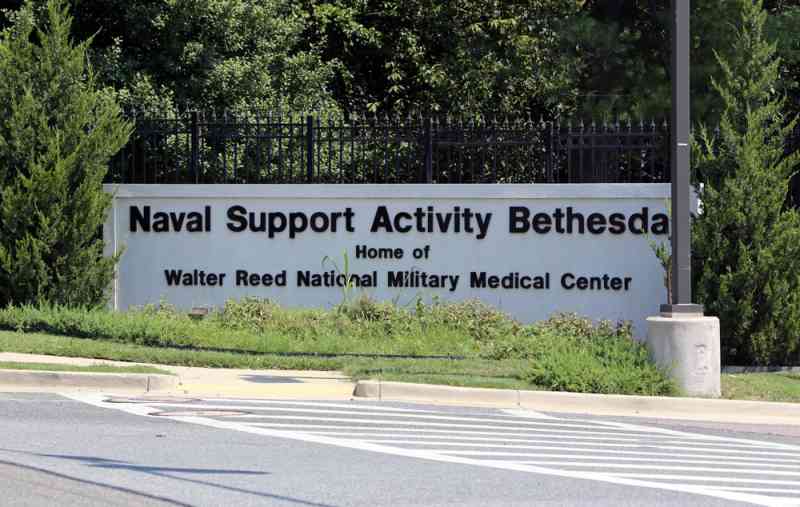 However, Dr. Jeffrey Cadeddu, a professor of urology and radiology at the University of Texas Southwestern Medical Center in Dallas, told The New York Times that Melania Trump may have been kept longer because she is the First Lady. Dr. Jamin Brahmbhatt, a urologist at Orlando Health in Florida, told CNN that sometimes a patient can be kept longer after embolization to monitor kidney function and detect any excessive pain. 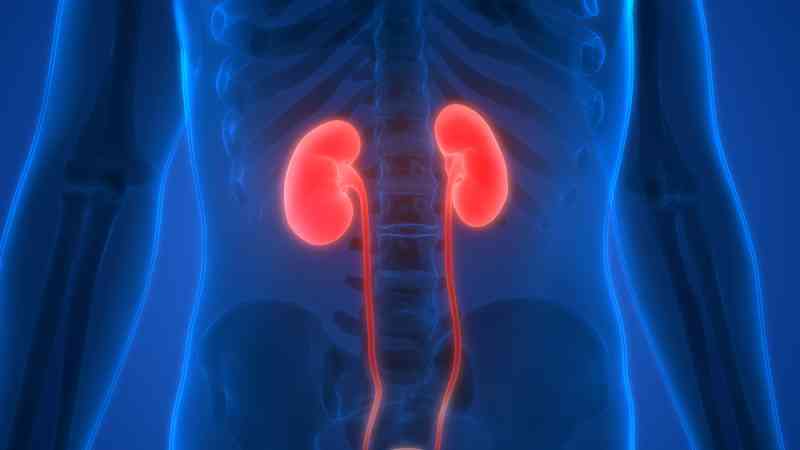 Although the White House only referred to it as a “benign kidney condition,” Dr. Brahmbhatt told CNN that the most common condition requiring an embolization procedure is “something called angiomyolipoma, which is basically a benign growth of the kidney that has some fat in it and some cystic components.” Dr. Brahmbhatt also told CNN that if an angiomyolipoma grows, it can cause pain and bleeding in the kidney and urine.

On May 16th, Melania Trump tweeted: “I am feeling great & look forward to getting back home @WhiteHouse soon.” This was the first public comment from the First Lady following her procedure. She also made sure to thank the staff at Walter Reed and “all who have send[sic] good wishes & prayers.” 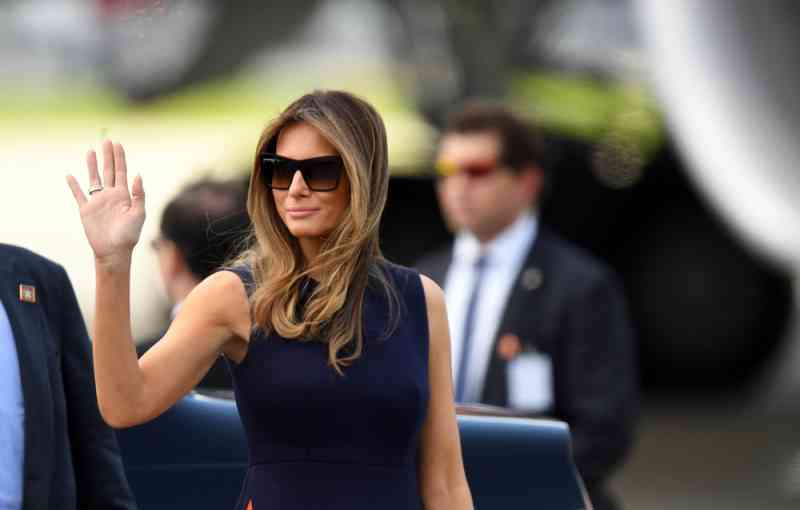 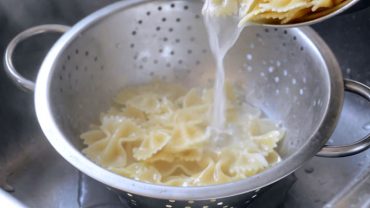 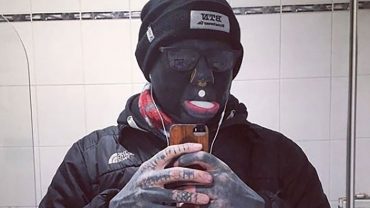 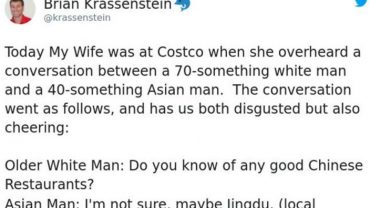