Many of us don’t realize, but men have a lot of pressure placed on them by society. There’s a lot required for you to be considered “manly”. Especially when it comes to relationships. They act the way they do because that’s what they believe to be socially acceptable. For example, being a man, in their eyes, means always making the first move, chasing the girl (not vice versa) and not being extra cheesy. But this is just a front they put up to be considered a man. In reality, this isn’t always the case.

So, keep reading to find out the top things that men secretly like, but would never, ever admit to. Remember, these things are only considered a secret because society makes us believe it makes men less “manly” if they think like this. But in reality…it’s kind of sweet!

According to Elite Daily and many other publications, there are so many “girly” things that men enjoy that people would just not expect. In addition to that, there are things that men secretly like when they are in relationships, or when they are into a girl that no one would expect.. For example, when they find the right girl, men love romantic and cheesy gestures. But because of society giving them the belief that they have to be masculine, they get shy. But not only do they love doing romantic things for their girls, they also love it when girls do romantic things for them!

Guys who aren’t afraid to show their romantic and loving sides are keepers. These types of gestures include doing sweet things like buying them flowers for no particular reason, cooking them their favorite breakfast or dinner, or taking them out to their favorite place as a surprise. It is the small things that count in relationships, folks! Guys love to make their significant other happy, even if it means doing some cheesy things that aren’t considered masculine. And you better believe it that guys also love when their woman does cute, romantic, and cheesy things for them too! It goes both ways, and when a woman does something nice for a man it tells him that she loves him and makes him feel that he is cared for. So ladies, never forget that your man needs just as much tender loving as you do!

Okay, so we’ll admit – this does sound a little strange, and perhaps even a little bit creepy. Glamour posted some things that guys have admitted to secretly loving watching their girlfriend or wife eat. One person even wrote:  “When my wife gets hot chocolate with whipped cream on top, she takes two coffee stirrers and uses them like chopsticks to eat all the cream”. They love when their partner eats messy or has silly little habits when eating. This is because guys love the little things about their partners. Just like we mentioned in the first point, it is the little things that count! Guys love the cute, quirky and weird things their girlfriends do. This is because it’s these small quirks that make a person’s personality, which is what guys love about their partners.

Can you guess what the one thing that goes against the gain of societal beliefs that men secretly like but would never admit? Keep reading until the very end to find out what it is!

We mean, they can’t be the only ones doing all the work, right? According to lovepanky.com, women shouldn’t be worried to show equal interest and initiate a text, or even a hangout. It shows confidence, which men find seriously attractive! Confidence is one of the number one things that men love about women. A woman who is confident is one that is sure of herself. This is a huge turn on for men, because it shows that their girlfriend is independent, smart, and level headed. She isn’t afraid of showing who she is, and she doesn’t let anyone bring her down. Men love women who can rely on themselves and show this confidence, especially when it comes to initiating things. Guys don’t want to be the ones who are expected to initiate everything all the time. When a woman takes charge, it is a huge turn on for them.

When men offer help, it’s not to make themselves seem more superior. In “Inside His Head”, written by Emmanuel Damilola, the author notes that men are actually fully aware that ladies are more than capable of handling themselves. But by letting men help out, it actually makes them feel wanted and accepted. Sounds needy, but it’s actually really sweet! Men just want to show their women that they can protect them and help them whenever they need it. Whether it is grabbing something from a top shelf or helping women change their oil, a man likes showing a woman that even though he knows she can fend for herself, he is there to help her in any way he can. This makes men feel like their woman can rely on them, and men love the feeling that their partner knows she can rely on him for absolutely anything.

Asking “can we try something new” in relationships is something that both men and women want but are afraid to say it out loud. Men especially are worried that they’ll be judged. There are all sorts of ways you can spice up your relationship with your partner, noting that every couple has certain things on their bucket list. Sometimes relationships can get boring and mundane after two people are together for a hill, so it is always a good idea to change things up. Date night doesn’t always have to be a casual dinner. Men love changing things up, and so do women. If you feel like your date nights have become dull and boring with your partner, change up your routine. Go for a hike or a picnic, visit an escape room, go to an art show. Do anything that is out of the norm for you and your partner. This will add excitement and fun to your date nights and will help you get out of the mundane routine that you have developed with your partner. Don’t have any doubts, just do it! Men love trying new things out with their partner, and it is the same for women too. So change it up, and watch your relationship grow!

According to Womansday.com, society makes us believe that “real men” don’t need to be praised. But in reality, men do love it when there is a bit of well-intentioned objectification. That means squeezing their biceps or complimenting them on their outfit, for example. Men love knowing that their woman finds them attractive. They love compliments just as much as women do. Even if this means complimenting him on his outfit, his hair, or even the shoes he’s wearing, do what you can to make your man feel good. Both men and women like and need compliments, but society makes us think that men don’t think about these types of things. Well, news flash, folks: they do! So compliment your man, ladies!

Now that you’ve reached the end, here’s the one thing that men love that goes against most commonly held beliefs in society!

1. When Women Pay The Bill

According to an article written by metro.co.uk, there are women who enjoy paying the bill on the first date. Society has given the impression that a man is supposed to pay for the girl’s meal—but it doesn’t have to be this way! The topic is complex depending on who you ask. Some men enjoy paying for women because it makes them feel like they can treat the person they are interested in. Others think that the bill should be split. This day and age, it is no longer a commonly held belief that men have to pay the bill all the time. In fact, men totally love it when a woman pays the bill. It shows that she is self sufficient, independent, and can fend for herself. She doesn’t need to rely on a man to take care of her or pay for her, and men love this! 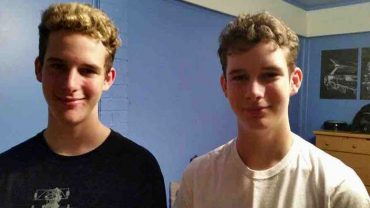 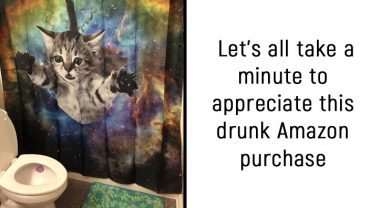 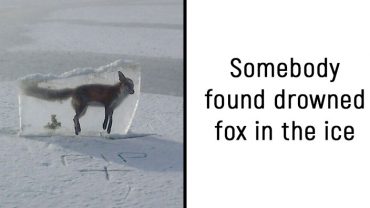 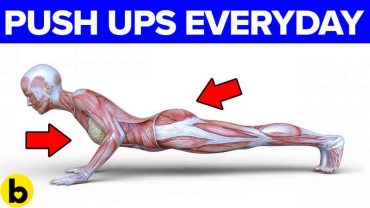