Have you ever had a hunch that something you came across was not right? That’s what happened to one convenience store clerk during an otherwise ordinary night. ABC News reports that 25-year-old Manveer Komer was working his regular evening shift at a gas station in Philadelphia last Wednesday when a man and woman walked into the convenience store together. 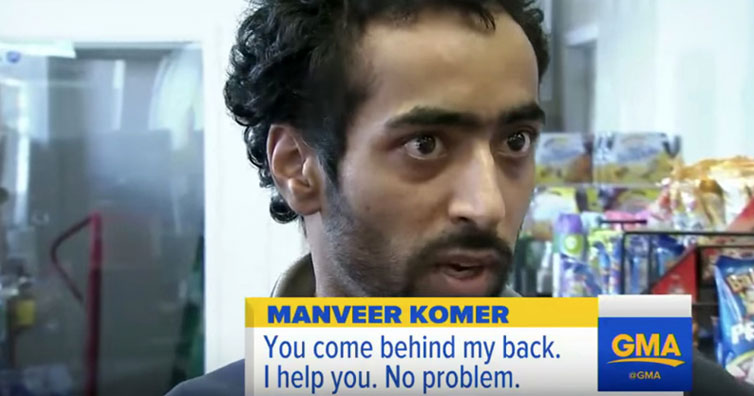 Komer felt that something was wrong when the man used the woman’s credit card to purchase cigarettes and the woman looked visibly shaken. He felt that the woman was in danger so after the man purchased the cigarettes, he acted on his instinct and emerged from behind the counter to stop the woman at the door.

He physically put himself between her and the suspect and told her not to leave. Komer confronted the suspect, who reached into his coat jacket as though he had a weapon on him. He then fled the scene in a car. Komer returned to the store and handed the woman, who looked frightened but otherwise unharmed, a water bottle.

After Komer tried to apprehend the subject, he drove away in the woman’s car. The suspect had previously stolen the woman’s phone and as soon as he turned it on, the police were able to track the phone and car through the GPS tracker. 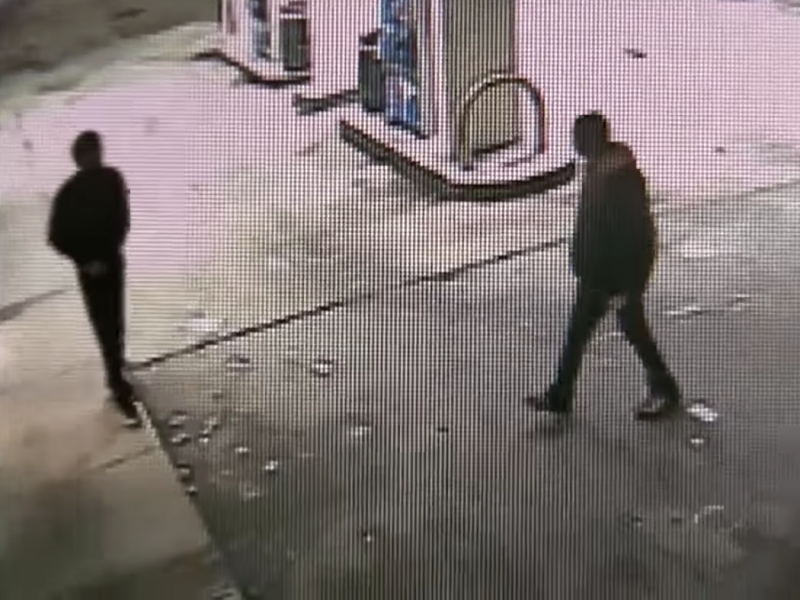 Although the woman certainly underwent a horribly traumatic event, thankfully, she sustained no injuries from the kidnapping.

Thanks to Manveer Komer, the woman was able to escape from the incident physically unscathed. Not everyone has the courage to do what Komer did, but we should all be thankful that heroes like him walk among us. 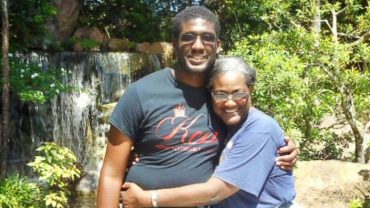 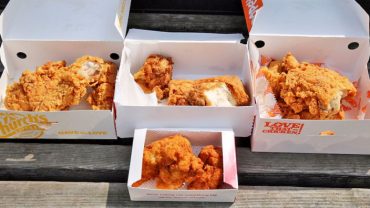 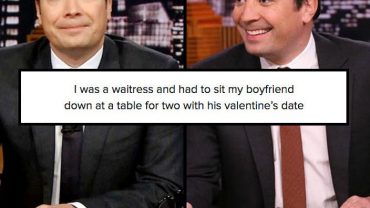 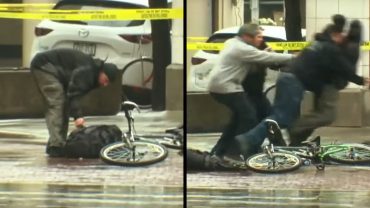 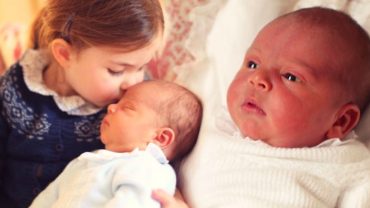