Kim Kardashian blocked comments on one of her Instagram posts after receiving backlash from several people who pointed out the image looked photoshopped. 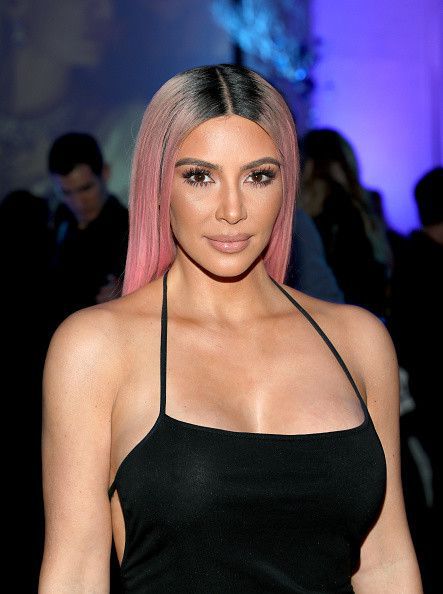 The picture in question was of the star wearing a pair of black tight shorts and a grey crop top while strolling through a parking lot in Washington, D.C. The 37-year-old was also sporting a casual peach jacket, nude flip-flops and a pair of large black sunglasses.

The Keeping Up With The Kardashians star was in Washington with her family for the March for Our Lives anti-gun protest and posted the photo as a sign of solidarity. Kim Kardashian, Kanye West, and their daughter, North, were among many celebrities showing support for the movement.

Kim captioned the photo, ‘Let’s March! @AMarch4OurLives @EveryTown.’ But after the post, fans were more focused on the car behind Kim and it’s unusual appearance. Clearly distorted, fans accused the social media star of photoshop and claimed the car and bent curb in the background were evidence the photo had been meddled with. People then began to point out other things in the photo that looked distorted, like Kim’s left hip or the right sleeve of her jacket. 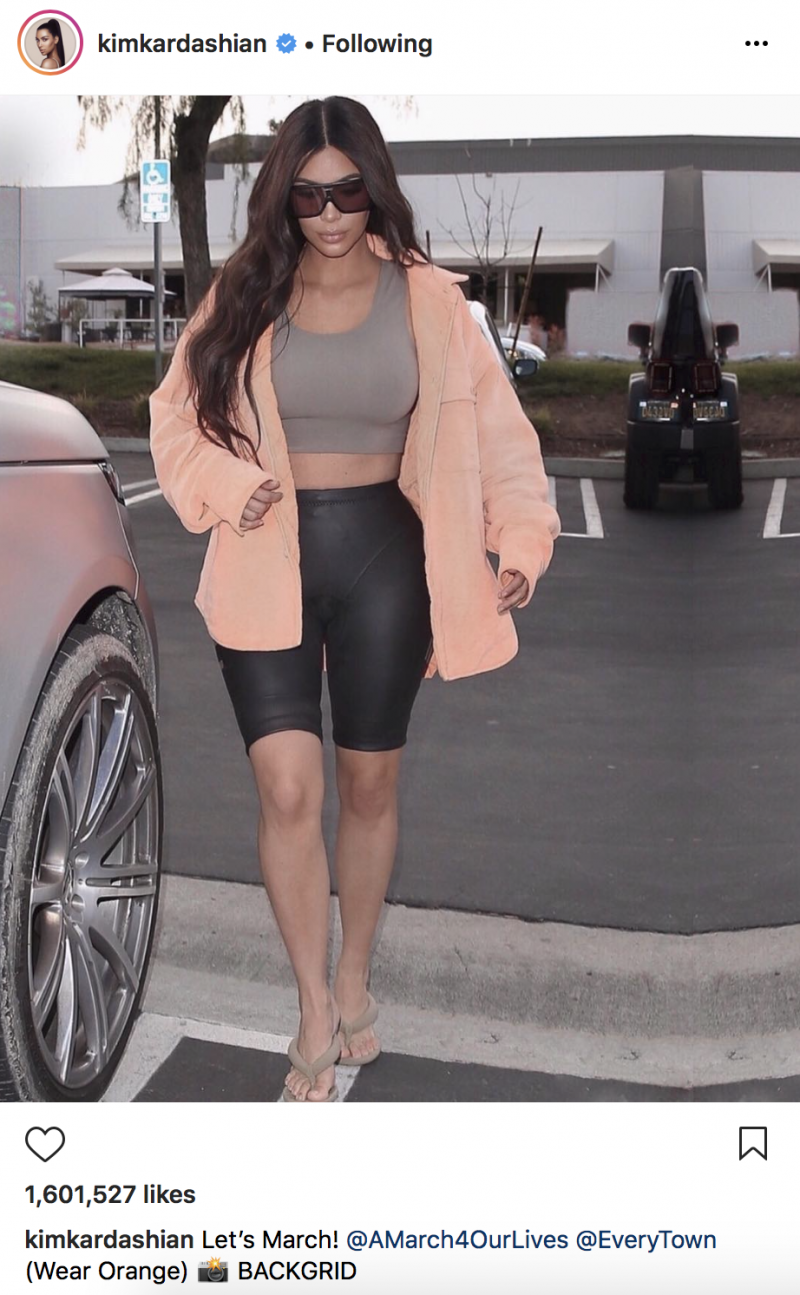 But Kim wasn’t about to take the photoshop accusers lying down. The star turned to her website to debunk all photoshop conspiracies and called the whole situation ‘really funny.’ Kim titled her blog post ‘What photoshop fail?’ and quickly shut the speculation down.

‘I’m seeing online and on news media outlets that I suffered a ‘Photoshop fail,’ Kim wrote. ‘So ridiculous! I reposted a picture on Instagram that a fan had already posted ― I only added a filter to it. It looks like the fan mirrored the photo, which is the reason the car looks like that.’

‘Who would even Photoshop a car to look like that?! LOL,’ Kim laughed in her post. It seems the point of the post was lost among the photoshop conspiracy theorists, so here’s another photo Kim used to bring attention back to the march on Instagram: 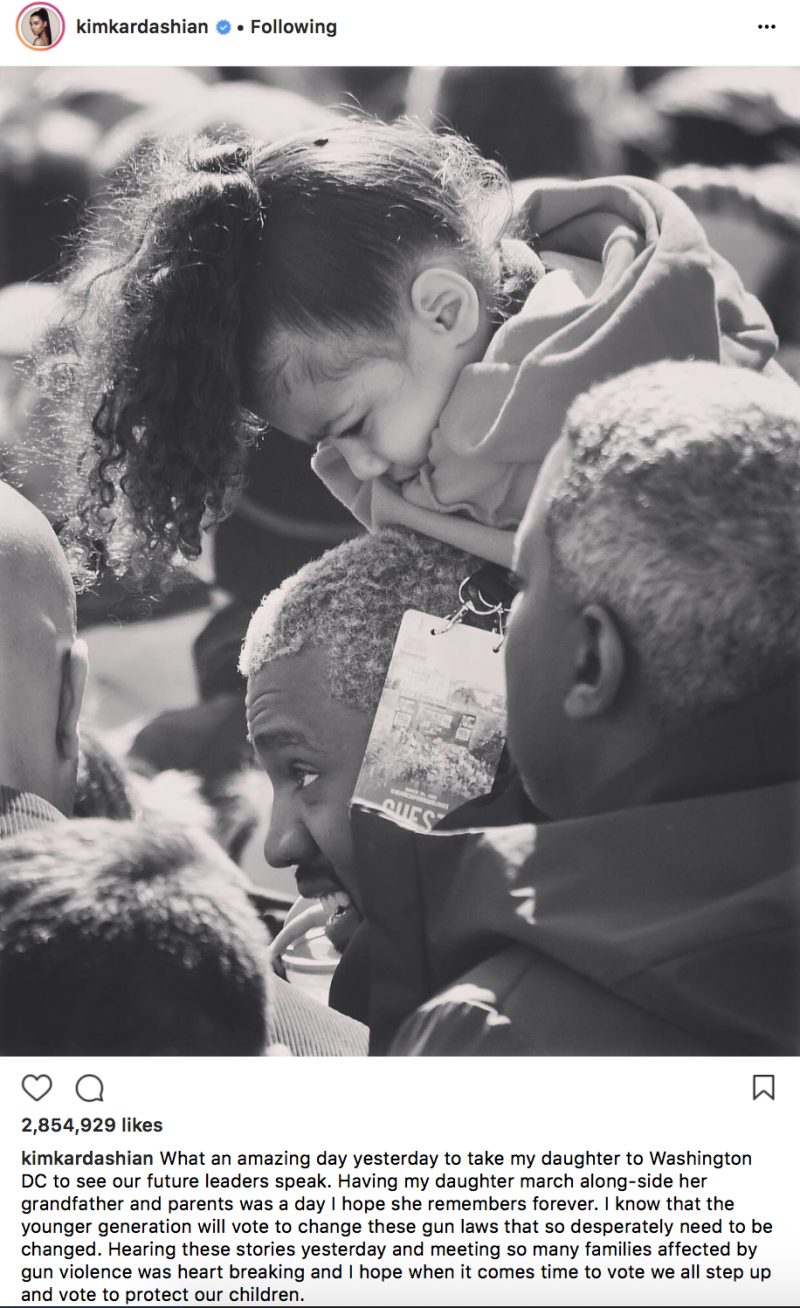 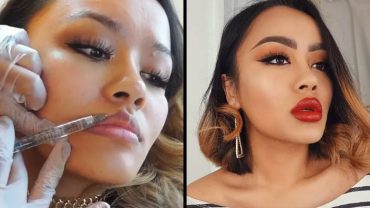 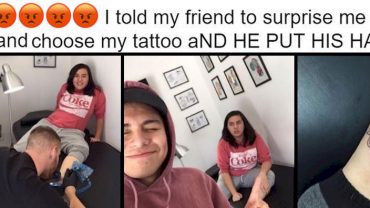 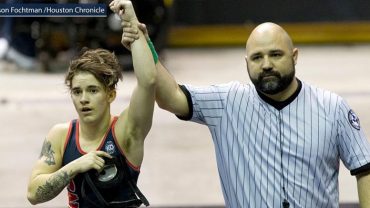 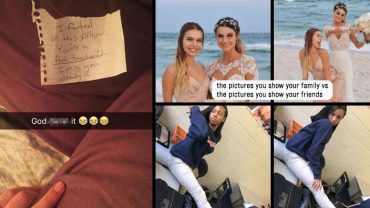