When it comes to the right way to do things, sometimes men and women have drastically different opinions on what that means. This may not be true in every relationship, but if sitcom couples have taught us anything it’s that the man rarely ends up successfully meeting his significant other’s to-do list. This isn’t to say all men have this problem, this list is more about the guys who have already begun honing their dad joke skills pre-fatherhood.

From complicating otherwise simple errands to taking creative liberty where they probably shouldn’t have, the choices these men made undeniably had their partner’s eyes rolling but managed to make the Internet laugh in the process. Technically, these guys did what they were told to, but it’s the execution where things didn’t quite meet expectations. Here are 25 times men weren’t actually wrong, they just had a very different idea of what was right.

1. Men may know that jewelry is a much sought-after present, but that doesn’t mean they always have an eye for adornment. This guy’s girlfriend asked him for a 3-carat ring for Christmas and he pulled through, however, only audibly. It’s safe to say that the holidays for these two got a lot less joyful after this gifting. 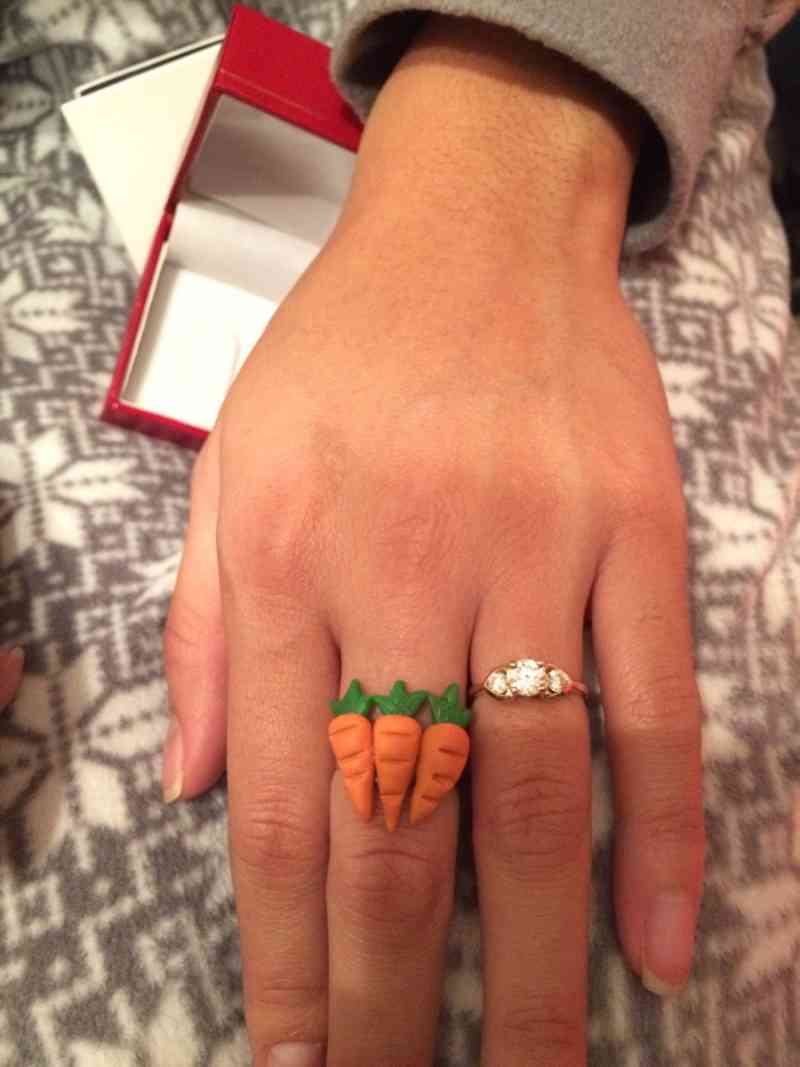 2. This girl asked her boyfriend for a golden retriever for her birthday and a golden retriever is exactly what she received, but that face of disappointment (and possibly relationship contemplation) indicates that she was not talking about a flashy grabbing device. 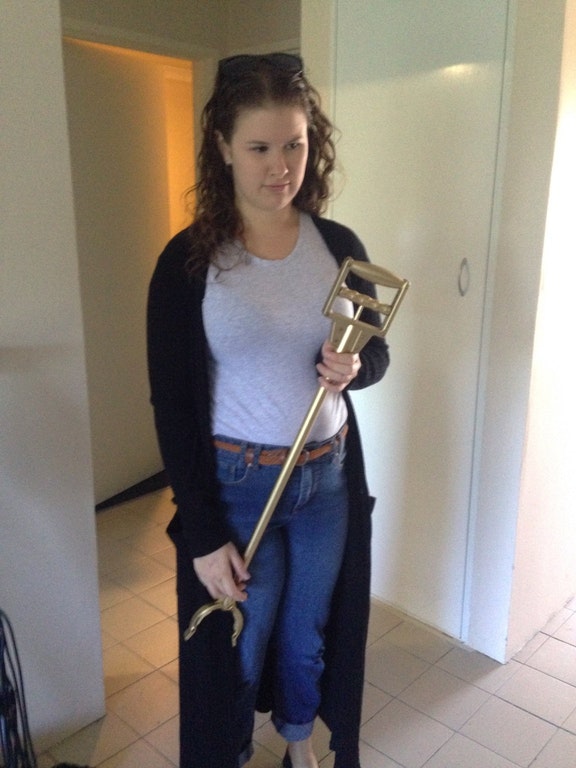