No, this isn’t your reaction to yet another Jake Bean article, but the sound of 20,000 fans screaming as you strut down the ramp, The VWL Ultra Infinity Championship resting on your shoulder. Your good friend Vince DiCallister, producer and millionaire, decided to open up this Wrestling company and you owed him a favor. So, looks like you’re the heel of this darn division, which sucks because you already have a low self-esteem and the booing isn’t helping. Then again, you’re not really helping the booing.

“Hey, listen up New JERK” you say, proving my point as the fans in Madison Square Garden lose their minds with hatred “I want you to know that like it or not, I AM the FUTURE of the Vince Wrestling League. And there is NOTHING you idiot New Yorkers or ANYONE backstage can do about it!”

Suddenly, the shake of tambourines is heard. A rap beat starts to crawl in slowly as the crowd goes absolutely, positively crazy with boos. They hate you because they’re SUPPOSED to hate you, but they hate this guy even more. He’s an old-timer who wasn’t even that cool when he first started rising to the top, but he’s as face as faces come and… you know when you see a new couple and they’re so into each other it makes you wanna puke? Just the sweetness of it all makes you feel like you’re going to get diabetes? That’s how these people think about this faux-soldier, wannabe loser.

Anyways, this is 25 People Living So Darn Far In The Future.

1. The speeds this guy can reach must be unfathomable! Your rival takes the mic, adjusts his lame hat and looks out to a sea of vicious boos and jeers. A chant of his last name plus “Sucks” has started up and you’re smiling from ear to ear. He shakes his head and puts the mic to his lips: “Do you really think this guy is the future of this company? Is he like a roller skate on a scooter?” The boos seem to die down a bit, probably because he’s talking about you and not himself. 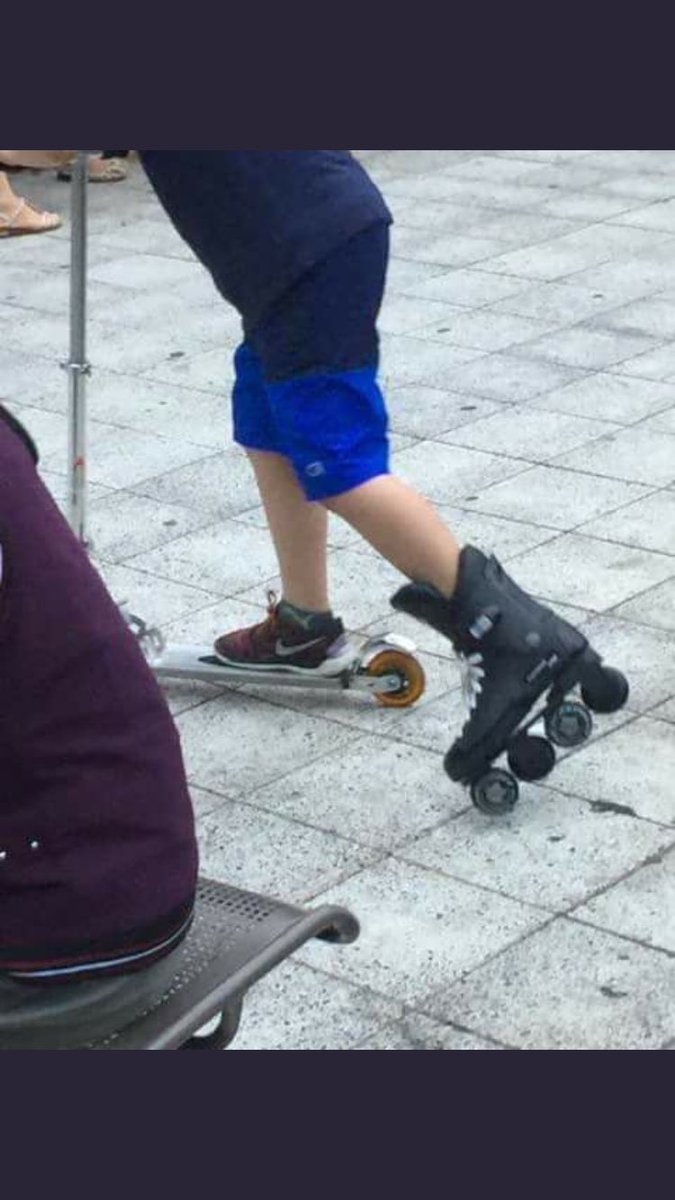 2. Big Brother is always watching. “Now, I’m no spring chicken myself. I don’t make my profile pic and cover photo match up or anything, but what I do know is that THEY” the ex-champion points at you “Can’t be the future of this company!” 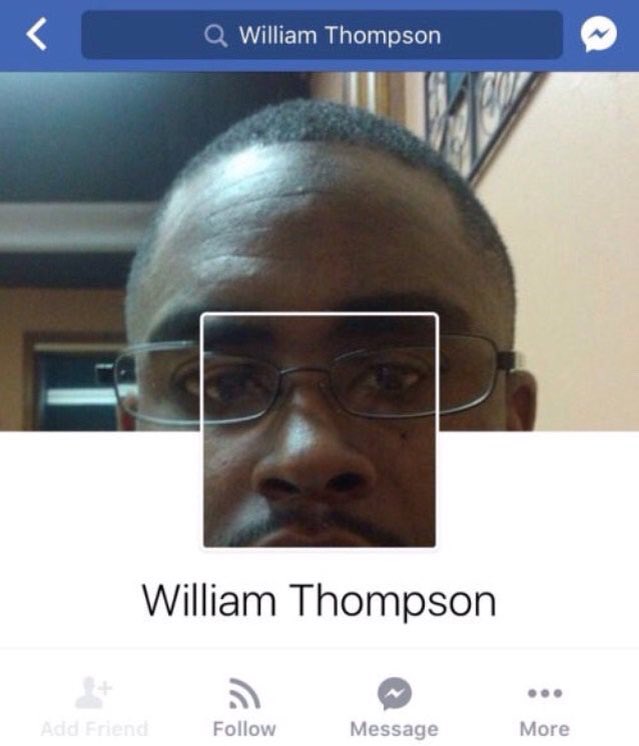