Throughout our childhood, we are taught to be polite to others, no matter how they make look or act. But when we get older, these basic things tend to slip our minds. Well, for some of us. When we see someone who looks different or is a little “weird”, we tend to forget about the basic things that we learned. Everyone can do more to help others…but we tend to let these things slip away. Stepping in and helping someone who needs it is something more of us need to do. 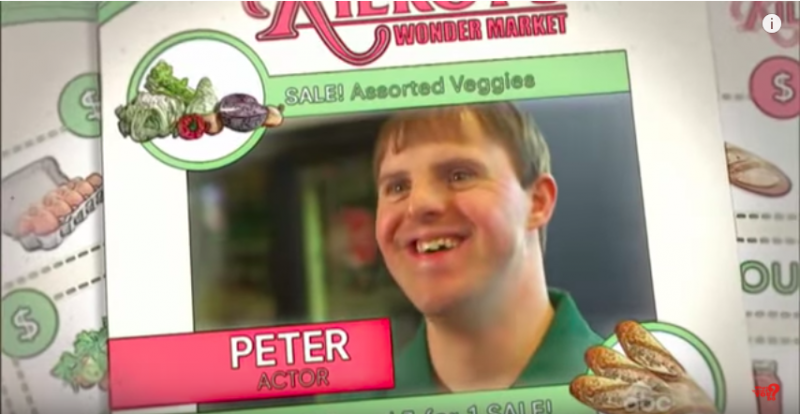 In order to see how people act when it comes to stepping up and saying something, a segment was created called What Would You Do?. The people of this segment posted a very simple question to shoppers: If you saw a special needs person being picked on, would you shut down the abuser, or would you stand idly by? The segment got actors to test regular shoppers’ reactions.

The segment consisted of an actor named Peter who was verbally attacked by rude shoppers, also actors, just because of his disability. John Quinones and his crew wanted to see whether or not people would intervene or if would they simply just quietly go about their business. You would never believe what the results were. You might even be shocked.

The video looks like the old Ashton Kutcher show Punk’d, where people only find out that they are being recorded for a show afterward. But this video sends out a more powerful message. In fact, the entire clip is powerful, showing how people react to those who are being careless to people that might be different. However, there was one woman in particular who stood out from the rest. Her words and actions are truly touching. 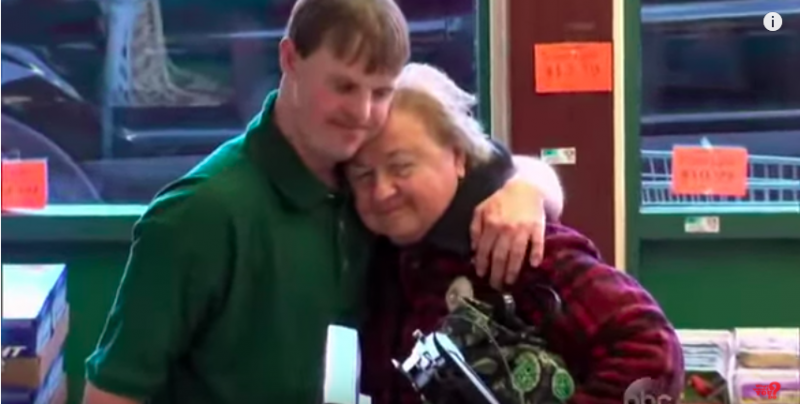 This woman is watching in pure horror as a shopper harasses Peter and made him feel useless, unintelligent and just unimportant. Just seeing how this shopper, who is an undercover actress, is speaking to this person for just being himself is cringe-worthy. It really makes you wonder if some people were raised by wolves. But this woman didn’t just stand on the side and let it happen. 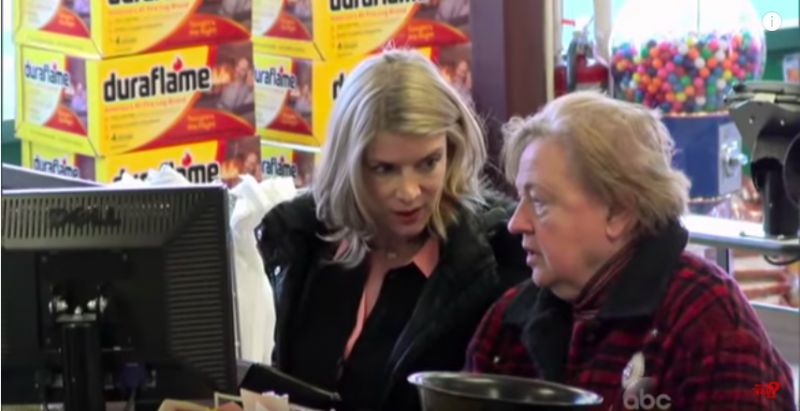 Rather than keeping away from confrontation, this woman decided to stand up to this rude shopper and let her know what she was doing and saying was simply not okay. The woman might not have exploded on this shopper and made a scene, but her words were enough to show the stranger that how they were behaving was unacceptable. She even walked over to Peter and gave him a hug afterward. These actions were enough to get a visit from the host John.

John asked this woman why she hugged Peter…the woman said “I’ve seen people be victimized and picked on. There’s always going to be people who bully other people, and I don’t like it. So I have to speak out against it”. This segment is incredible because it really is eye-opening for us all. We need to stand up for those who are mistreated by society….in any way we can. It truly does go a long way. Check out the full clip down below! 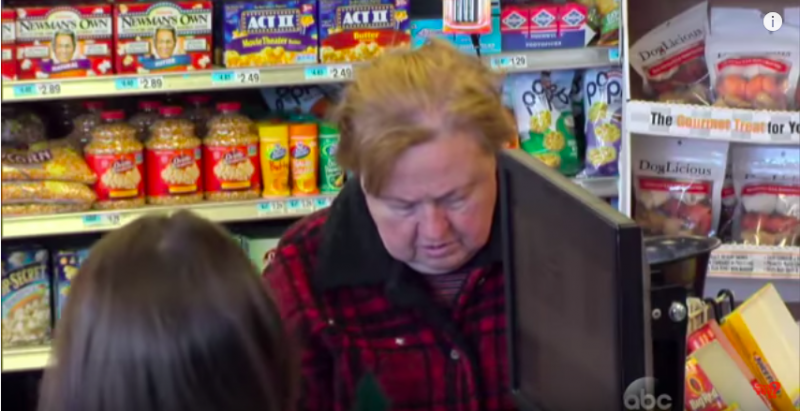 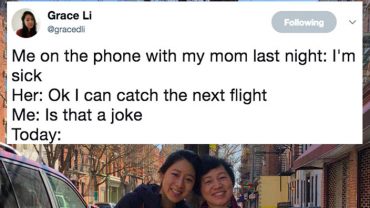 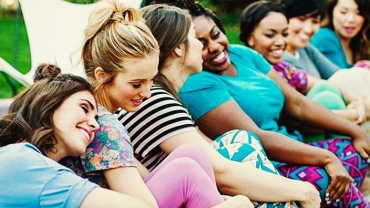 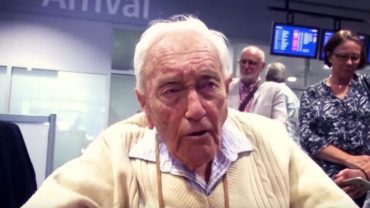