That’s what you’re thinking in your head at least as your great-grandmother launches into the same story for the fifteenth time. You can’t believe it’s actually Non-denominational Holiday Day again. I mean, didn’t we do this last year? Apparently, this is going to be a thing now, which fills your heart with dread. You don’t HATE your family no, maybe that first sentence was a bit of an overstep. You just prefer to love them from a distance, you know? Kind of like a tiger, but at least the jungle cat might be a little friendlier.

But alas, you have to do this day again. You perk up slightly when your mother bursts in and interrupts your great-grandmother, but you sink again when you see she’s bursting in with an old scrapbook. “Emotional non-denominational holiday day, everyone!” she says with a smile “Say, why don’t we look through this old scrapbook?”. You groan: “Ah Ma, I don’t want to look at lame old pictures of myself again!” Your mother scoffs in your face: “Oh yeah, it’s the PICTURES that are lame” everyone laughs at you, like usual. “No sweetie, these aren’t pictures of you, get over yourself. These are the 25 Hilarious Parents Who Got The Last Laugh!”. “Oh great, I’m in a Bestie article again,” you think to yourself. I know and on this unholiest of days! What an inconvenience!

1. Because I said so, that’s why! “Oh…” says your mother as she turns the first page “we use to do this to you ALL THE TIME”. She laughs lovingly to herself and then meets your appalled stare. “Are you KIDDING me? I had no friends in high school because I always had to cancel mid hangout! Everyone called me Bailer Bucket for years!” your mother makes a tsk noise. “Children can be so cruel!” 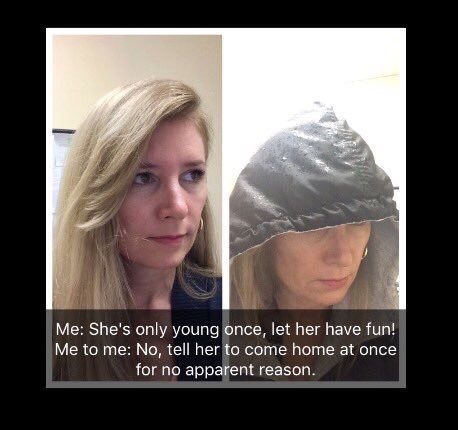 2. So, when are we going to be grandparents? Your mother shows you this and slaps your father on his chest like they’re frat bros. “Remember where they use to hide their beer!” she says, pointing to you as you sink into the couch. Alright, so hiding it under your pillow wasn’t such a hot idea, okay? Especially when the beer would explode all over your bed in the middle of the night. “We thought you were a bed wetter for YEARS!” she cackled. 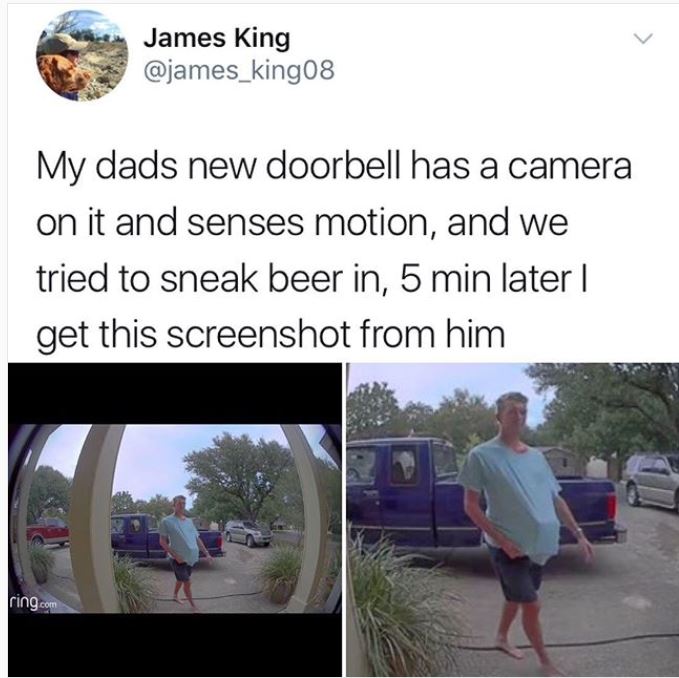