What do we know about the genes that determine who we are and what we look like? Genes are sections or segments of DNA that are carried on the chromosomes and determine specific human characteristics, such as height or hair color. Because every person has about 25,000 different genes, the number of possible combinations is almost endless. On top of these endless possibilities, we’re also susceptible to genetic anomalies or mutations.

A gene mutation is a permanent alteration in the DNA sequence that makes up a gene and differs from most people. Evolution just wouldn’t be possible without the endless possibilities our DNA offers or the mutations springing up now and again to bestow new attributes on living things. Have you had any genetic tricks played on you that really set you apart? Chances are you don’t have many of these remarkable body features.

1. If only every woman was born with distichiasis, they would no longer have a need for mascara, fake eyelashes or lash extensions. Distichiasis, otherwise known as double eyelashes, is a dominant trait, which means it’s passed down directly from a parent to future generations. This mutation isn’t always easy to spot, as it may just appear like you have more lashes or a fuller set than the average person. Dr. Aaron Fay, an ophthalmic plastic surgeon at Massachusetts Eye and Ear Infirmary in Boston told NBC News, ‘What happens in distichiasis is that a hair grows where there is supposed to be an oil gland on what’s considered the wet part of the eyelid.’ Many people could have double eyelashes and not even notice, having never heard of the mutation before. According to the biography ‘Elizabeth’ by J. Randy Taraborrelli, Elizabeth Taylor is one celebrity with double eyelashes. 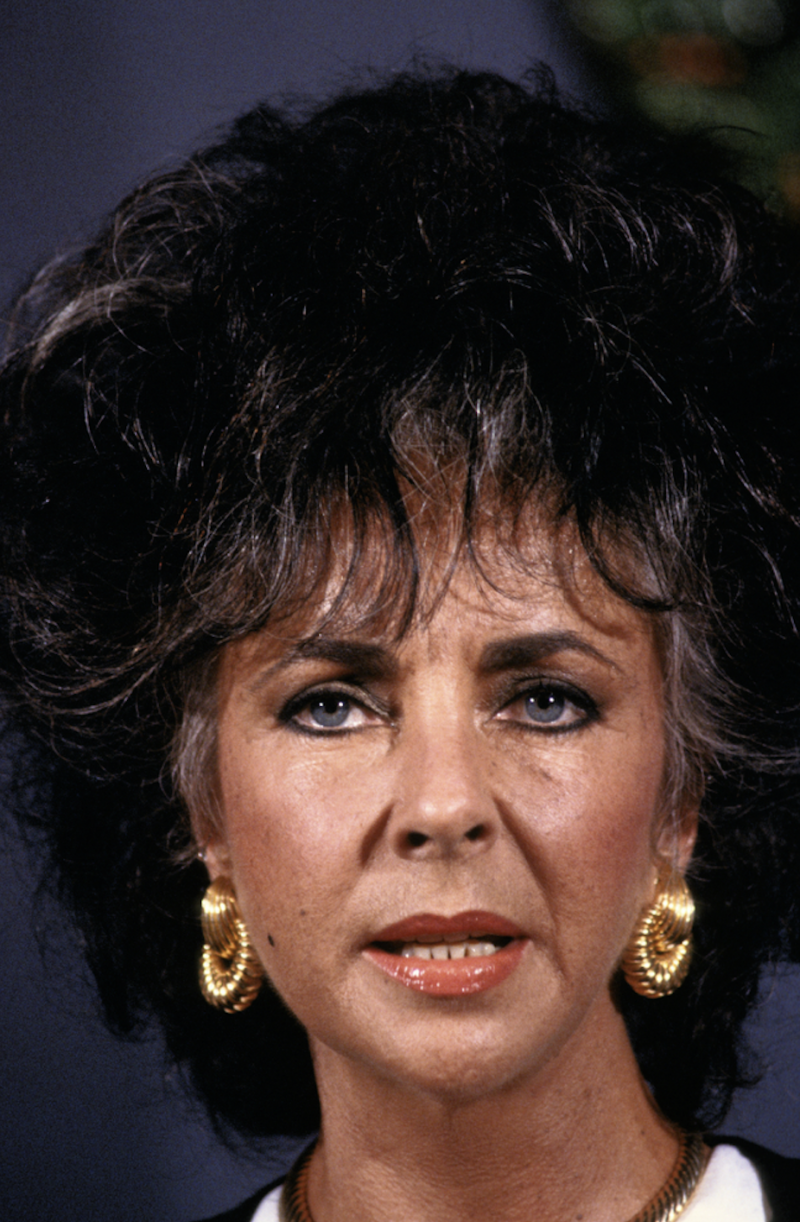 2. According to the American Academy of Ophthalmology, anisocoria is a condition in which a person has unequal pupil sizes. This can often make people look like they have two different colored eyes when they do not. Anisocoria, in most cases, is present at birth and the difference in pupil sizes is usually less than a millimeter difference between the right and left eye. It affects about 20 percent of the population, states the American Academy of Ophthalmology. Sometimes the difference in pupil sizes can be a lot larger, such as when anisocoria is due to a nerve palsy or a traumatic eye injury. The late singer David Bowie is an example of a more noticeable version of anisocoria. Bowie was born with blue eyes but got into a fistfight as a teenager, and after getting punched in the left eye, his pupil permanently dilated. The severe anisocoria made him look like he had a blue right eye and a nearly black left eye. 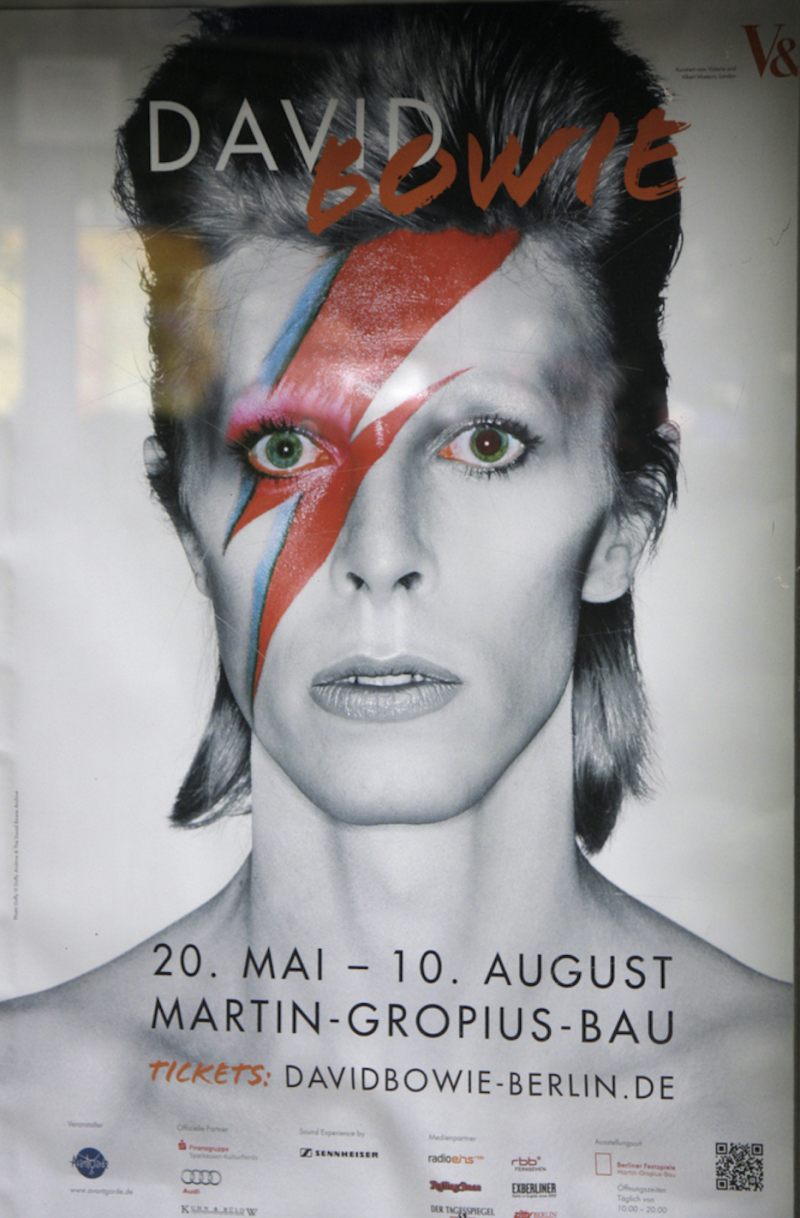