When Al Gore created the internet, do you think he knew the evil it would bring? Do you think he lays awake at night, regretting his decision? Does he ever regret his decision? I guess we’ll never know. What I do know is that the rogues’ gallery that is the internet is indeed a wretched hive of scum and villainy. From drug dealers to darknet users, to vloggers, the internet might just leave a bad taste in your mouth if you spend too much time surfing it! However, I can guarantee that your mouth with be sour and bitter after seeing this insane group of people.

1. Oh my god, imagine how silly he’s going to feel? The man is going to come out, see that there is a car that’s faster than his in front of him and… well, at that point, who knows? Probably go into a fit of jealousy fuelled rage. 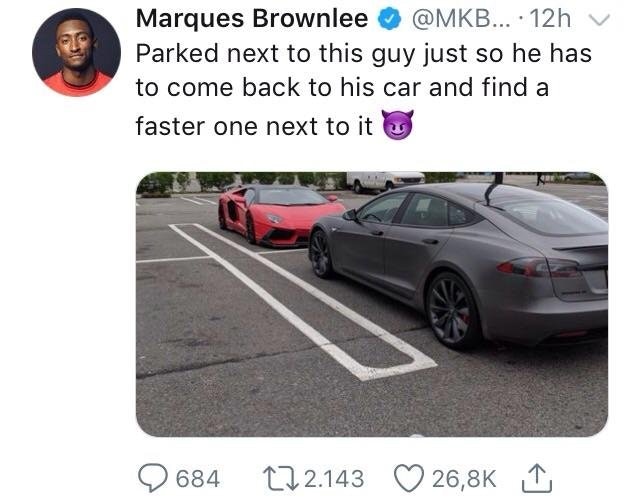 2. Is it polite or is it rude? I’ll tell you what it is, it’s tearing my feeble mind apart! I bet you’re wondering, what exactly does this accomplish? By holding it open slightly, you’re not really letting the person in or even holding the door for them all that much. I’ll tell you what it’s accomplishing: it’s feeding his sick, sick urges for chaos and misery. 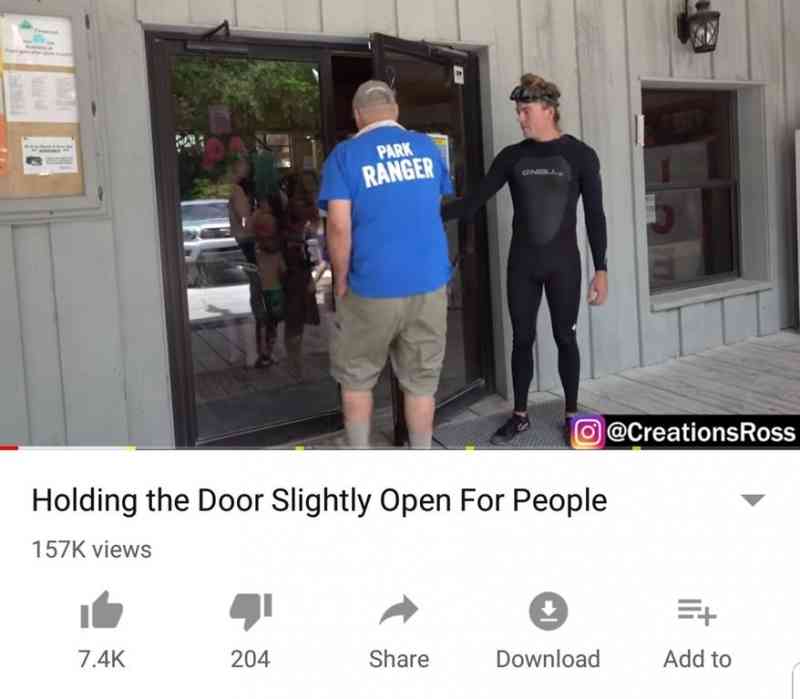