A lot of us get wrapped up in our own, crazy world. I mean, who can blame us? Between dealing with work, school, kids, partners, friends…things can get pretty busy. It’s hard to stop sometimes, and thinking about doing some good for other people. Regardless how big or small that good deed can be, we find ourselves not really taking the time to do it. Our focus is always on ourselves and our own world. It really is human nature…for the most part. But sometimes, you read about stories that are truly inspiring and are reminders, like the one you’re about to read about. 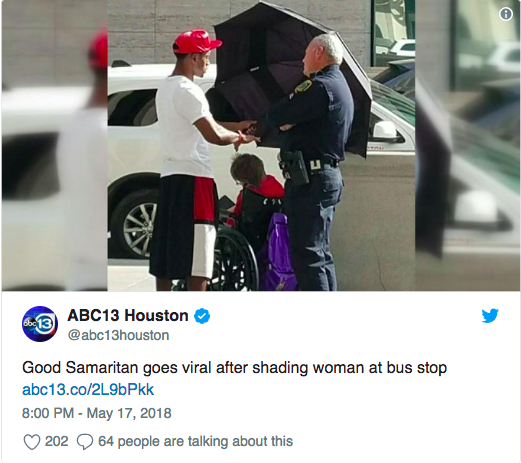 ABC13 Houston posted an image on their Twitter page of a Texas teenager who was shielding an elderly woman with his umbrella on a hot, scorching day. Louis Jordan is the teen that was interviewed by ABC affiliate KTRK 7, telling them: “It was unbearably hot.” He also noted that when he saw the elderly woman waiting at a bus stop in the horrible heat, his first thought was: “I wouldn’t want to be out there in the sun.”

Louis had learned that the woman’s name was Michelle and the two became acquaintances while chatting at the bus stop. He continued telling the news source, “It was going to be a little longer for the Metro Lift to come and get her, so we ended up waiting out there for an hour and 45 minutes”.  But Louis decided to make the best of the situation. In order to make the time go by a little faster, he decided to make Michelle laugh, telling jokes and discovering what the two had in common.

It’s incredible how two strangers, who had just met, can learn so much about each other. This just shows that if you are so focused on your life and your routine, you might not be able to meet new people and see the good in others. Louis told the news source, “We laugh, joke, she’s in a book club. Come to find out, she likes pork chops.” Something that might seem so minor, probably made this woman’s day, telling someone that she is in a book club! 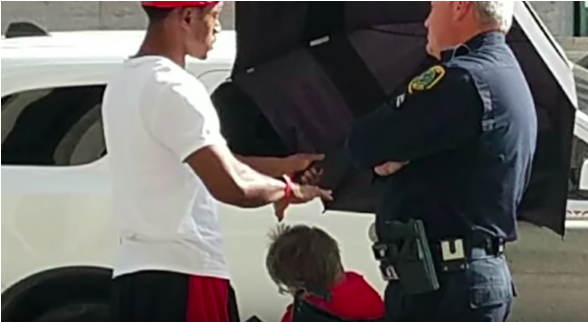 But Louis didn’t stop there. This one random act of kindness has turned into a regular occurrence for him. Michelle is usually at this bus stop, and now, whenever Louis sees her he grabs his umbrella and stops to say hello. Louis’ mother, Bernette Botts, also spoke to news, saying: “I am one proud mama”. She was actually the one who took the photo that went viral. 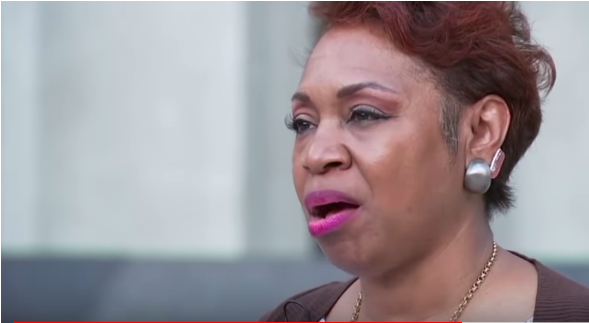 His mother noted that it didn’t surprise her that Louis did this. In fact, she noted that what Louis did is just a part of who he is. In fact, it was only last year when Louis rescued his grandma who was trapped in her home during Hurricane Harvey. As soon as he got his grandmother safe, Louis called his mom and told her, “I got her.”

There are those types of people who have experienced some hard times in their lives, and decide to give back. Louis told the news channel that he has been through his fair share of hard times. This is what motivates him to help others. Louis said, “I pray that God allows me to be used every day, I’ve been down and out so much.” This story truly shows that regardless of all the violence and hate in this world, there is still some good out there and anyone can make a difference. 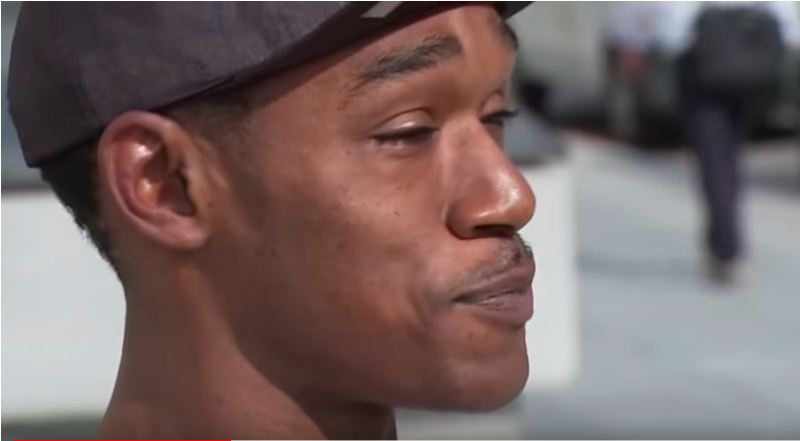 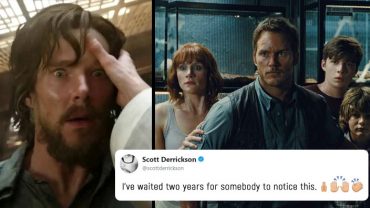 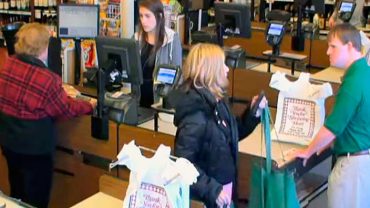 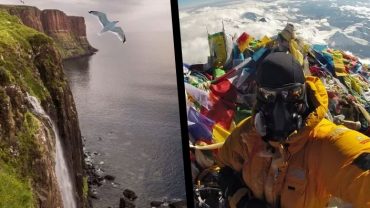 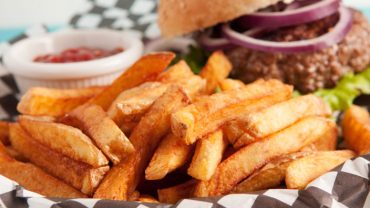