The push for LGBTQ+ representation in Disney films continues to have legs! Disney fans have voiced their wishes to have an LGBTQ+ character in the Frozen sequel. Co-director Jennifer Lee has finally acknowledged the idea in an interview. 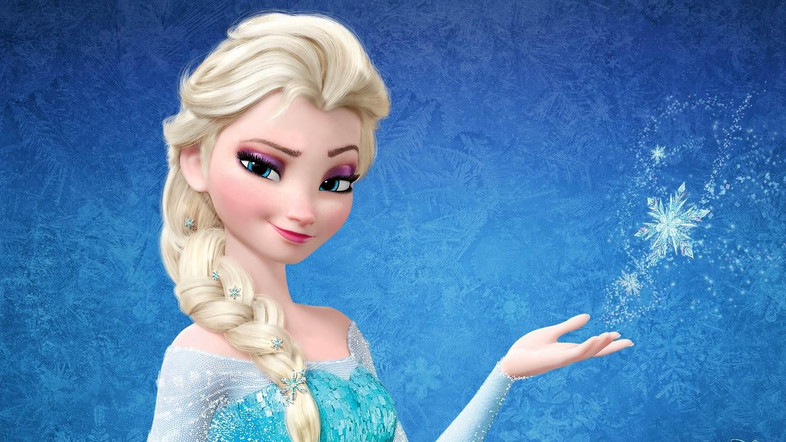 The movement began after many believed the film’s hit song Let It Go, sung by Queen Elsa, sounded like a coming out anthem. People were so inspired by the idea that the hashtag #GiveElsaAGirlfriend trended on Twitter years after the movie’s release. Teen feminist and Feminist Culture web-founder Alexis Isabel kick-started the hashtag when she tweeted out, “Dear @Disney, #GiveElsaAGirlfriend.” The tweet received over 3,000 likes on Twitter.

People haven’t given up on the idea; viewers continue to band together to encourage Disney to give the Snow Queen, who did not have a love interest in the first film like her sister Princess Anna, a female love interest in the sequel. Even actress Idina Menzel, who voices Elsa in the film, has expressed her support to make Queen Elsa the first lesbian Disney character. Menzel told Entertainment Tonight, “I think it’s great.”

With Frozen 2 officially in the works, Disney has been pretty hush-hush on this idea, or any other details about the sequel. But a recent interview with Frozen’s co-director Jennifer Lee is giving fans new hope that Disney is hearing their concerns for equal representation. Lee actually shared that she was familiar with the trending hashtag (the power of numbers!) and shared her thoughts on the discussion. 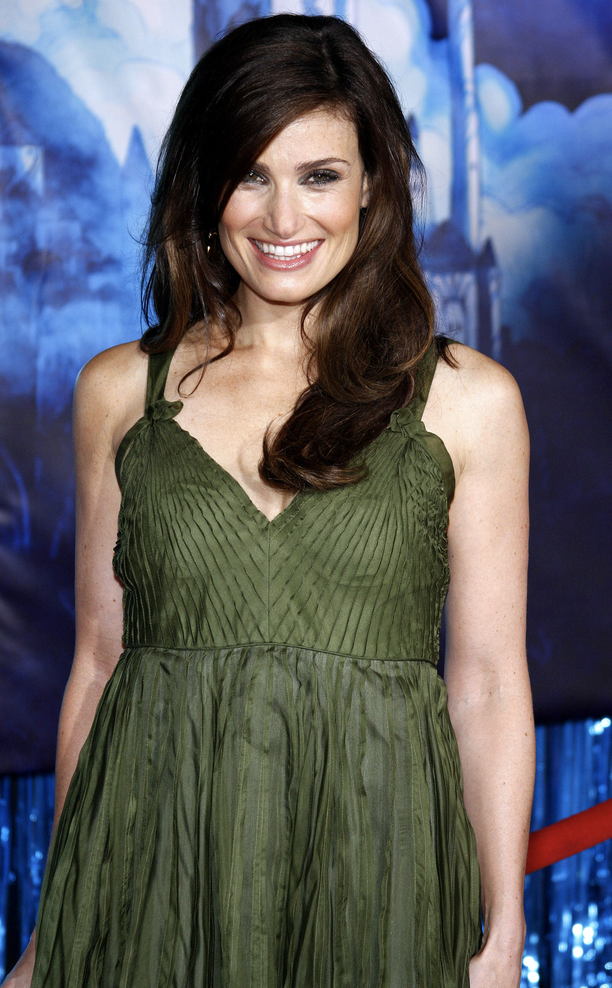 Lee confirmed she was open to the idea and expressed she was happy the film was creating discussion. “Where we’re going with it,” Lee told the Huffington Post in an interview, “we have tons of conversations about it, and we’re really conscientious about these things.”

Lee wouldn’t confirm or deny whether Elsa would end up with a girlfriend in the sequel, though. “I always write from character-out,” said Lee cryptically. “Where Elsa is and what Elsa’s doing in her life, she’s telling me every day. We’ll see where we go.”

Lee told Huffington Post: “I love everything people are saying [and] people are thinking about with our film ― that it’s creating dialogue. That Elsa is this wonderful character that speaks to so many people.” 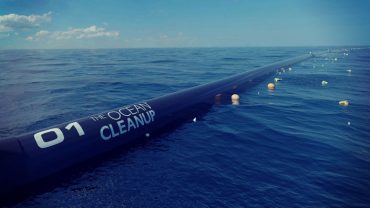 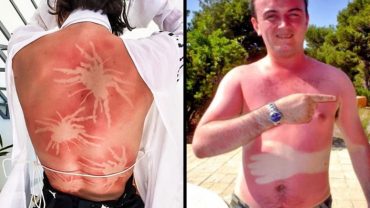 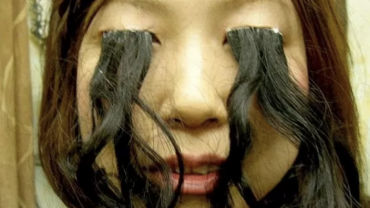 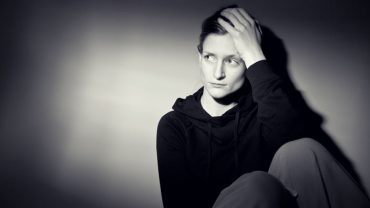 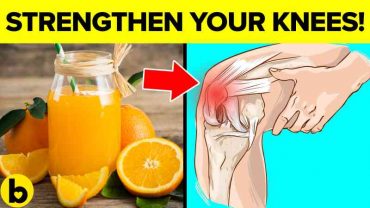