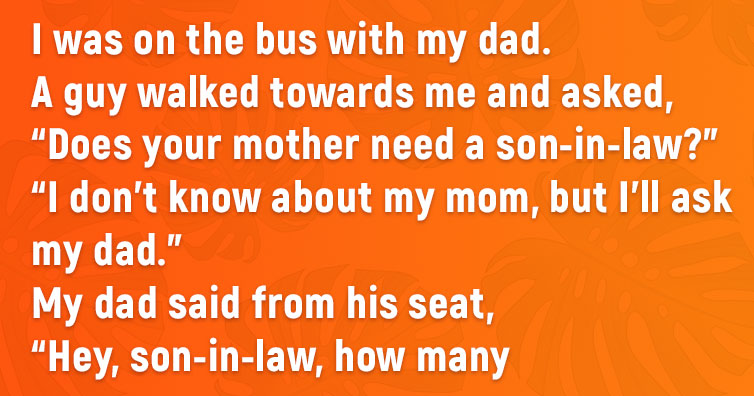 In today’s society, whether you grow up having two dads, two moms, a grandmother, adopted parents, or the traditional mother and father, you cannot deny the pleasure of growing up with a truly awesome dad.

Much like hard working mothers who sometimes have to work and take care of children, dads can sometimes feel like superheroes too. Often, growing up with a great dad, you look up to them and think that there isn’t a thing they can’t do.

Sometimes they’ll build you a nice treehouse, other times they’ll fix the leaky faucet. The following 8 stories about Dads will prove that you don’t need a superhero when you have a great man like your Dad in your life.

1) The Roller Coaster: On a family trip to Universal Studios, my dad took me to go on The Hulk roller coaster ride. I didn’t want to go on it without him because I was scared. He knew it would make him sick but he went on the ride with me anyway. He knew I was afraid of roller coasters and he sacrificed himself because he knew I wanted to go on. When the ride ended I looked at his face and saw it was colorless but I loved him for going with me. (Reddit user: SteveFrench12)

2) The Walkie Talkie: When my brother and I were younger we used to play with our walkie-talkies. My dad took my brother’s walkie-talkie and had the two of us and about 10 other kids on our street convinced that there was a plane about to crash toward Earth. We kept running up and down the streets while my Dad pretended to be the pilot asking for help. It was so much fun but then eventually we caught on because we could hear laughter coming from our house. It was awesome. (Reddit user: ittakesonetoknowwon)

3) The Introduction: I was riding the bus with my dad. A guy walked toward me and asked me “Does your mother want a son-in-law?” I said back to him, “I don’t know about mom, but you can ask my Dad.” Then I said, “Hey Dad, do you need a son-in-law?” He looked speechless. We exchanged a few words and then my dad jokes and says it’ll cost him. The guy offers him a snickers bar. My Dad took it and ate it then said: “accepted.”  One thing leads to another, and I started going out with the guy. He and my Dad jogged together every morning. A few years later, I’m now married to him. Thanks, Dad. (Reddit user: deleted)

4) Dad’s Missing Fingers: Around 5 years ago, my dad had a shop accident in our garage with his saw and lost three of his fingers. My niece was just a baby at the time so she had no memory of him losing his fingers. A few years later she noticed his hands were different, then asked him “Grandpa what happened to your fingers?” to which my Dad said, “Grandma stole them!” It was hilarious. My niece was so upset she ran to my Grandmother looking in her pockets and demanded she gives back Grandpa his fingers. (Reddit user: MountainDewandSmokes)

5) Dad The Star Wars Fan: A new Star Wars movie came out and I was in grade school. My dad worked for a company that booked an entire theatre out to see it opening day. When my dad arrived to take us out of school early, he was dressed head to toe in a full Darth Vader costume. He snuck up behind me in my class and said: “I am your father.” I thought it was so embarrassing at the time, but in retrospect, my Dad is hilarious and awesome for doing that. (Reddit user: yourock_rock)

6) Valentine’s Day: In general, my dad is a very serious and deadpan person who isn’t prone to showing his emotions. On Valentine’s Day one time, he slid a handwritten note under my door. It was a piece of paper folded with a hand-drawn heart that had arms and legs. It said “You are the most beautiful thing I have ever created, and I’m so proud of you. I love you, happy Valentine’s Day.” My Dad is awesome. (Reddit user: pixsidhe)

7) Learning To Play Guitar: My dad got bit on the arm once by a rattlesnake and for his recovery, my Dad’s doctor told him he’d have to constantly keep the blood flowing to his hand or he’d have to amputate. That’s when my Dad learned how to play the guitar. My Dad is hardcore. (Reddit user: KingStraton)

8) Dad Jumped Off A Moving Train: When my sisters and I were younger we went on a family vacation to India. We all got on the train or rather, we thought we had all got on the train, but my sister somehow snuck off the train and wandered away into the train station. The train was taking off and picked up quite a bit of speed before we noticed she wasn’t there. My dad bravely just leaped off the moving train and landed in a bunch of bushes. He ran back to the station and found my sister playing with a monkey. Crazy! My Dad only managed to get a few scrapes and bruises. My dad is an action hero. (Reddit user: deleted) 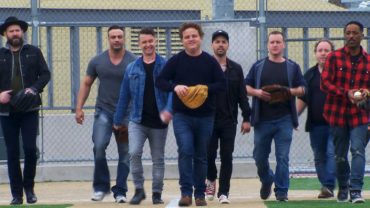 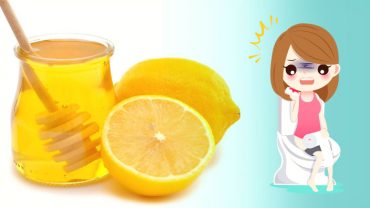 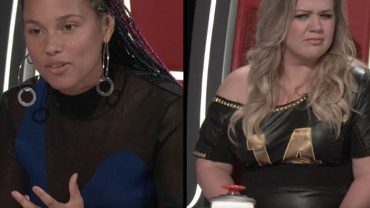 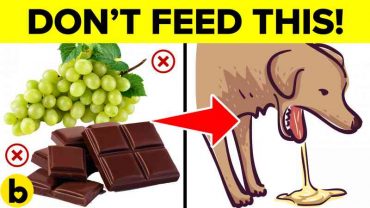 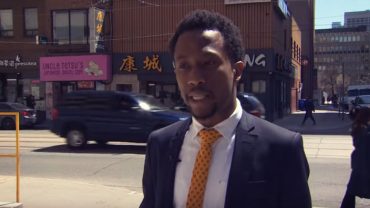