Demi Lovato opened up about her less-than-stellar experience at her very first Met Gala, admitting to Billboard that she left the event early to attend an AA meeting. 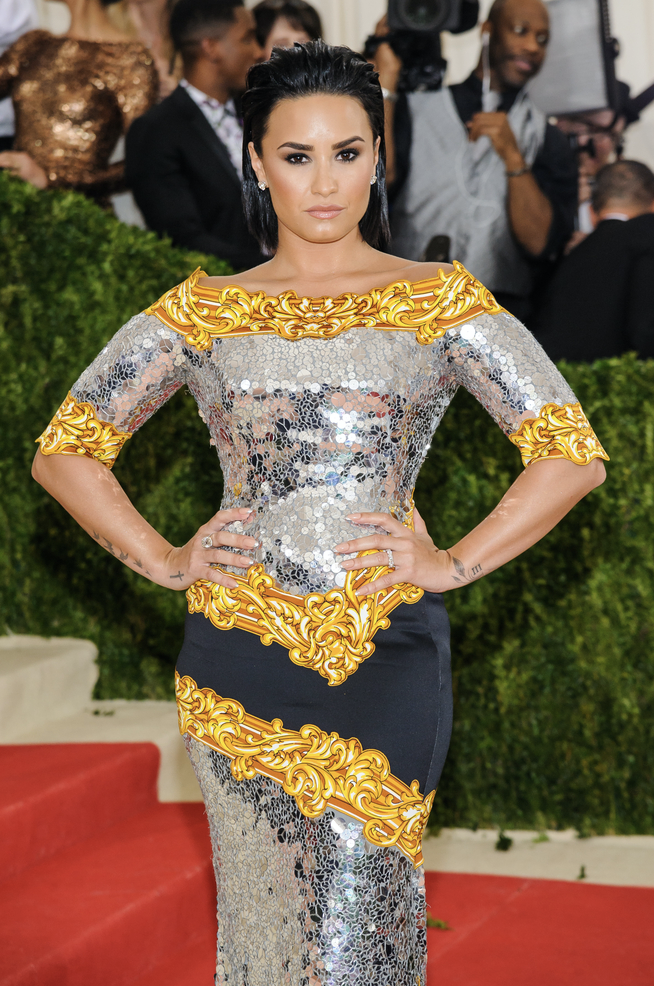 Lovato has now confirmed in the new issue of Billboard that her experience was ‘terrible’ because of one celebrity that was a ‘complete b*tch’ to her.’ The 25-year-old shared she felt so out of place that she was tempted to relapse: ‘It was very cliquey. I remember being so uncomfortable that I wanted to drink.’

The Sorry Not Sorry singer, who has been sober for more than five years after seeking treatment for bipolar disorder, bulimia, self-harm and substance abuse, admitted she left the 2016 Met Gala at 10 pm after reaching her breaking point with a certain celebrity who was ‘miserable to be around,’ and went straight to an Alcoholics Anonymous meeting. ‘I changed my clothes, but I still had my diamonds on — millions of dollars of diamonds on in an AA meeting,’ shared the singer.

Demi Lovato, who’s known for being brutally honest in interviews and on social media, didn’t name the celebrity who almost drove her to drink – but fans have an idea. Nicki Minaj, who attended the Met Gala alongside Lovato with Moschino designer Jeremy Scott, posted a picture on Instagram of the three of them and failed to tag Demi. Speculation on whether or not there was beef between the two on the red carpet began to swirl, and Lovato added fuel to the fire when she commented under the post with a laughing emoji, peace sign and thumbs up. Awkward. 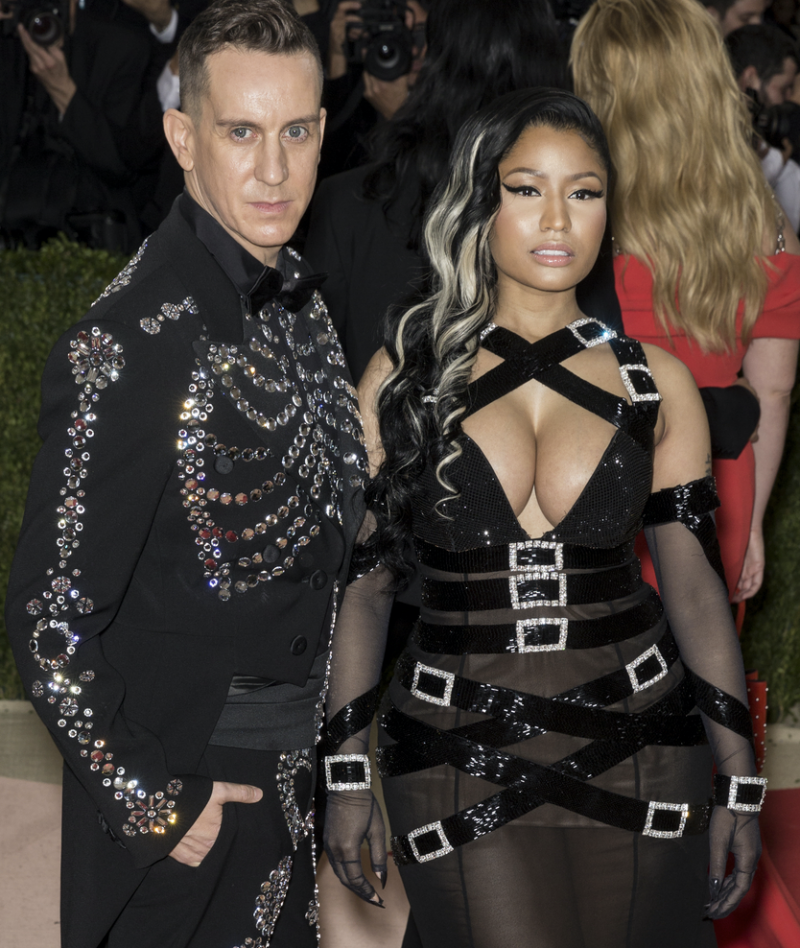 Demi Lovato then followed up with an Instagram picture of herself looking visibly uncomfortable, designer Jeremy Scott and Nicki Minaj looking at her in a way that several fans interpreted as “side-eye.” She captioned the photo, ‘This picture pretty much summed up my first and probably last met #cool #sof—ingawkward #notforme #sweatpants #forensicfiles #whatsgood.’ She then followed up with, ‘p.s. some of y’all need to learn how to take a joke. I’m obviously laughing at the fact that 1. I look incredibly awkward and 2. That the shade being thrown in this picture actually gives me life.’ 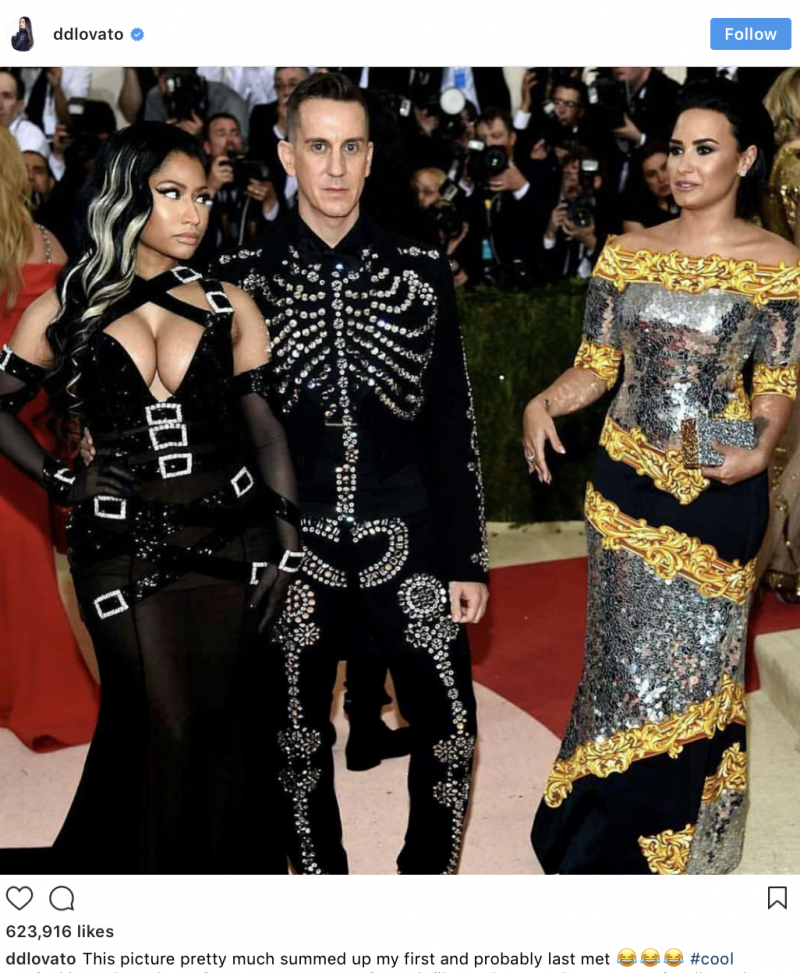 However, Lovato wasn’t so subtle when she reenacted the thinking face emoji on Snapchat and included the caption: ‘When you aren’t mentioned in a post but didn’t do s— to the other person.’

Lovato confirmed with Billboard that she probably won’t be attending the prestigious black-tie fundraiser in the future: ‘I related more to the homeless people in that meeting who struggled with the same struggles that I deal with than the people at the Met Gala — fake and sucking the fashion industry’s d—.” 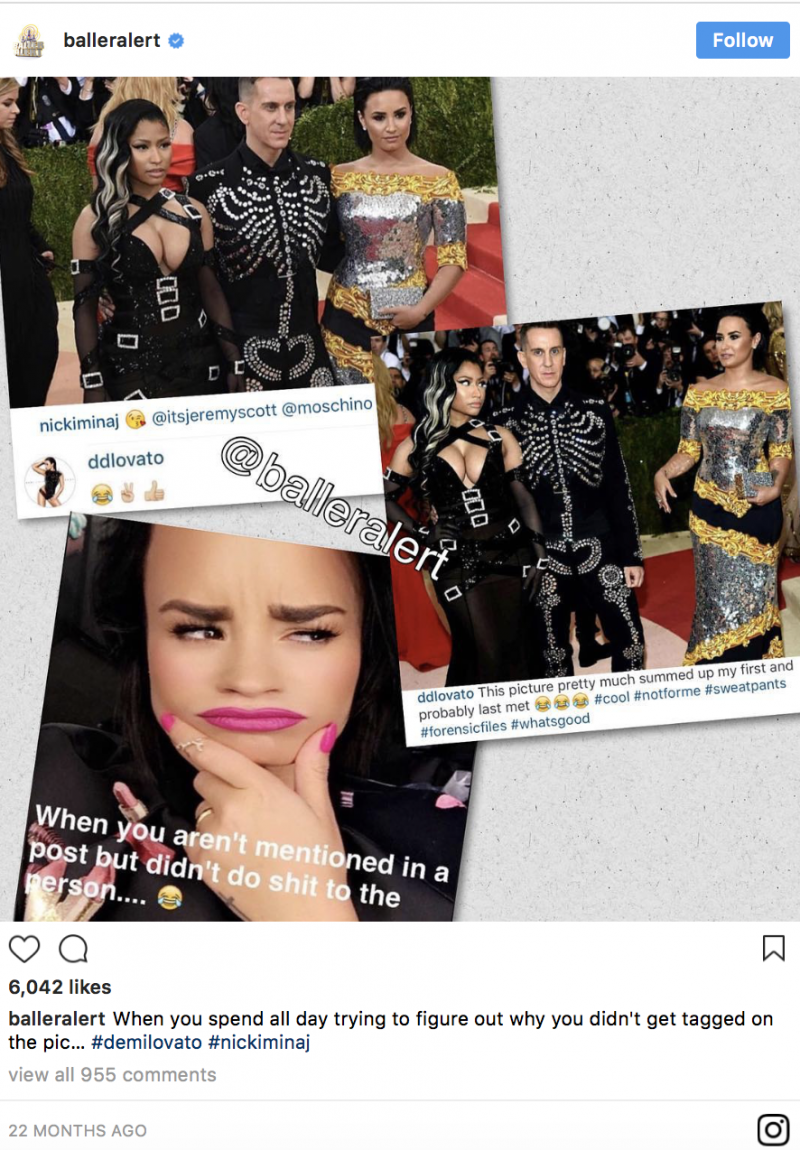 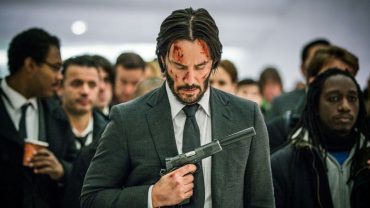 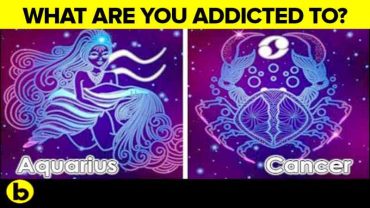 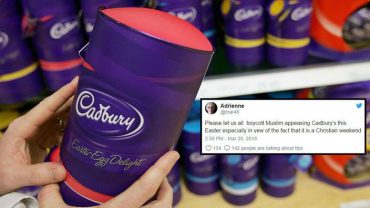 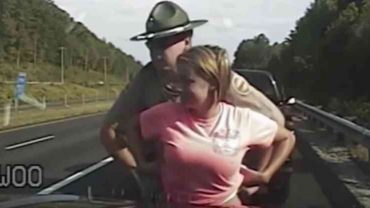 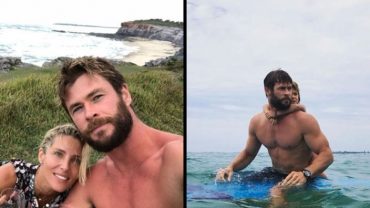