Zultar, the god of fire and inconvenience, sat atop his mighty throne.

It was a computer chair whose back stood straight up and would randomly sink every now and again, especially when Zultar was really focused on something. The chair was something that the gods of Olympus had cursed Zultar with many eons ago. For being generally irritating, Zultar was doomed to sit in this chair for all eternity. The accursed chair! The chair that— ZOOP!

THAT BLOODY CHAIR! Just as Zultar was monologuing in his head about how much he hated the chair, it lowered on him again! And now it won’t go back up! His big, impressive, godly knees in his chest, he grumbled and decided to mess with some humans today. They deserve it, those arrogant little mortals. THEIR chairs never malfunction and if they do, they’re not forced from leaving them! And so, Zultar prepares his powers of fire and annoyance, ready to pester some people today.

This is his tale of 25 People Who Played With Fire And Got Burnnnned.

1. Indiana, I told you not to run through my house anymore! Seriously, the repairs are costing me a fortune and I don’t see you sharing any of that Ark of the Covenant money! As Zultar looked down upon this vile creature mocking him with his decadence, he decided to destroy this person’s house with a giant boulder. Wow, Zultar that IS annoying, to say the least! 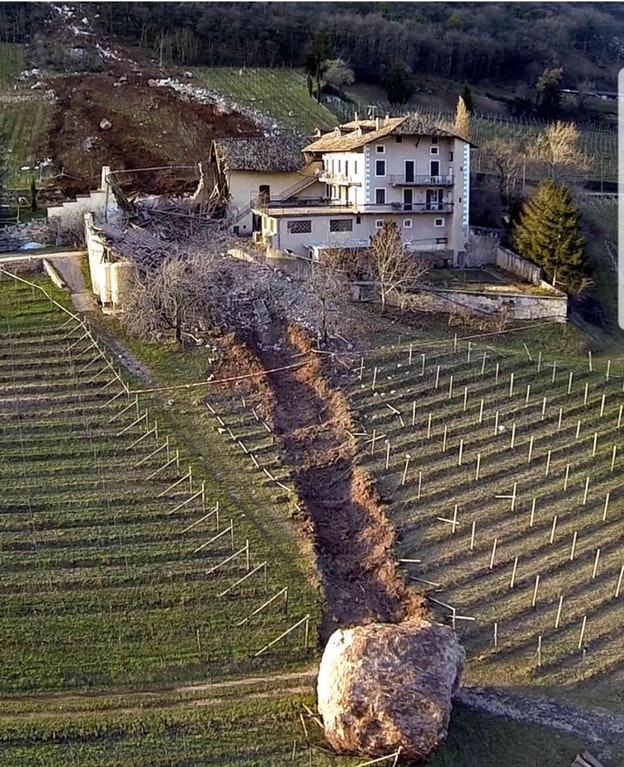 2. Well, are you happy we saved the $25 dollars by going with the printer with allergies NOW, Dave? As Zultar gazed upon the humans from his squeaky chair, he looks down in disgust at their attempts to get through a workday. BOOM! An explosion of ink covered Melinda from accounting in black goo for the rest of the day. Wow, that’s annoying Zultar! 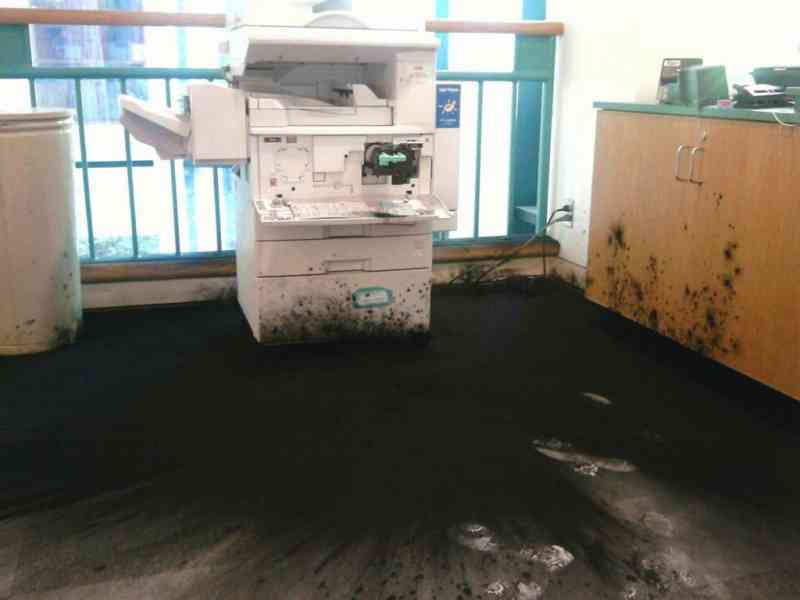 3. And for your crimes against the people of France, I hereby sentence you to a beheading. Off with its head! Zultar turned his fiery eyes to a man sawing pieces for his kid’s swingset and KABAM! He made the man’s phone fall right from his pocket, right below the saw blade at the exact moment it was cutting. Take that, mortal! Hope you like shelling out $300 to buy yourself out of this plan, or at least know someone with really good duct tape! 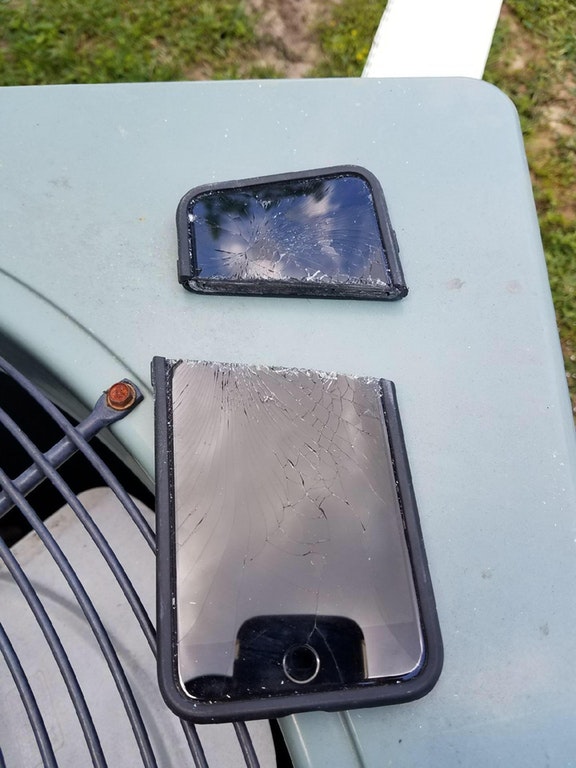 4. Great design! I didn’t want to put Russia, mostly because I didn’t want to accidentally offend anyone but also secretly because I’m afraid of getting hacked again. Oh right, um… Zultar looked upon the dirty people of Rus- (there is yet another shuffling as Jake is taken from his computer). The people of Russia are the best in the world. There will be no more mention of Russia from Jake. Which is of course me. Next entry, please. 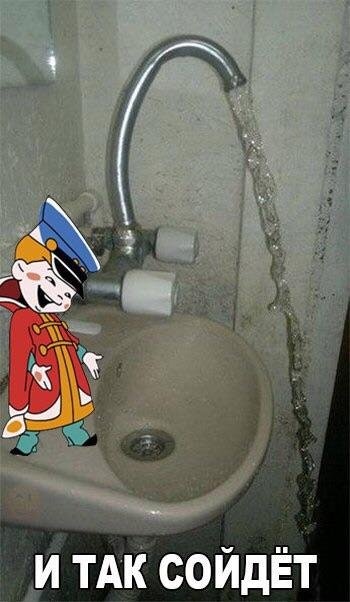 5. What a considerate cat, keeping your pizza warm for you! As Greek gods tend to do, Zultar shapeshifted into a cat and ruined a mortal’s pizza. It was a college student who was depending on that pizza to feed herself for the week, but at least you got your petty revenge Zultar! 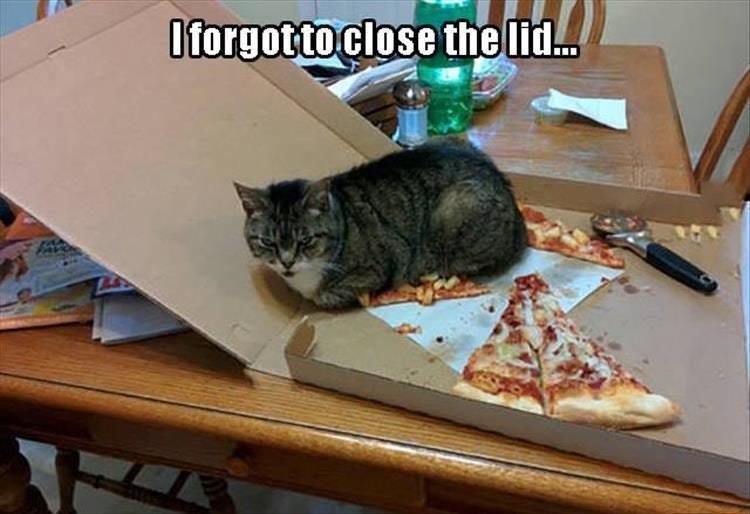 6. Well, I guess this is my life now. Maybe I’ll meet those Gargoyles from Gargoyles or Spiderman or something. With a wave of his mighty hand, Zultar removed all foresight from this man, leaving him to trap himself in his own paint. Now, just like Zultar himself, he is doomed to stay in one spot until he gives up and gets his shoes covered in paint. The fool!

7. Jeez Louise, that looks like it hurts! I sucked my teeth just looking at that! Zultar laughed at the way the mortals were at his every whim, and once again let a human step on their charger butt. The screams of pain and frustration were music to Zultar’s ears. 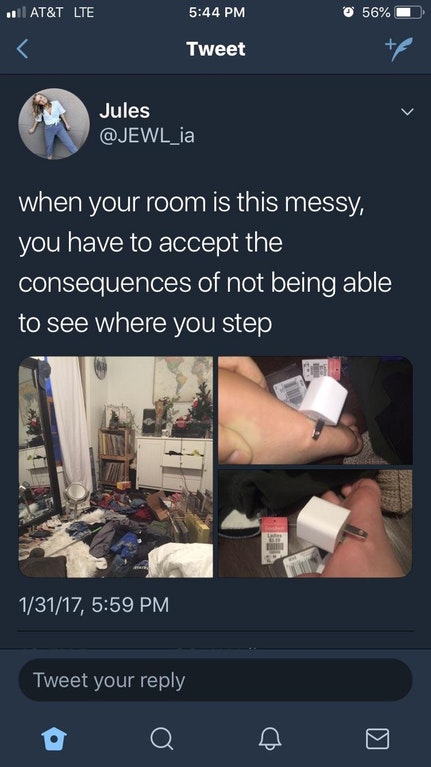 8. I’d tap that. For those of you who don’t play Magic the gathering, that was not, in fact, a dirty joke. Zultar held an intense hatred in his heart for anyone with the patience to play card games. He designed them specifically to be annoying and convoluted, yet people still took enjoyment from them. At least he could still make them spill all their precious collection. 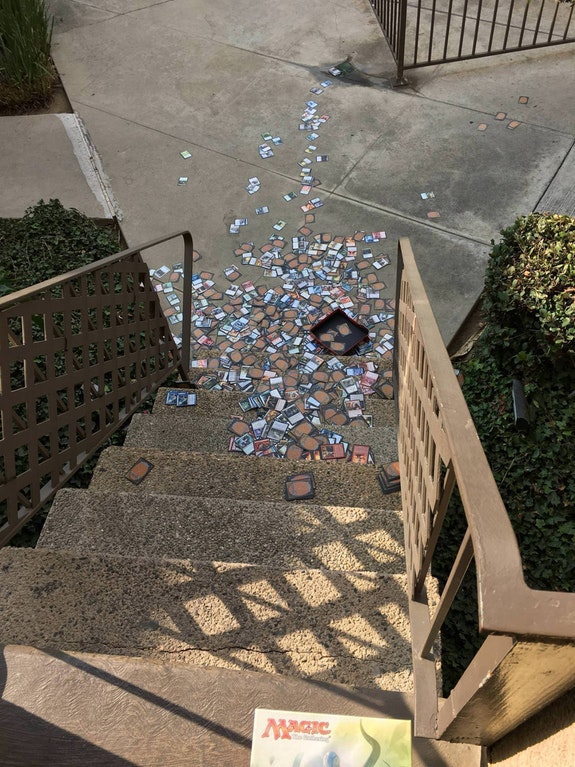 9. Honey, I don’t want to alarm you, but I think either the world is tilting or we are… Jeez, Zultar, destroying another person’s home? You know that’s not on par with making someone spill their playing cards, right? Then again, if there were any pieces of the power nine in there, maybe it’s worse… 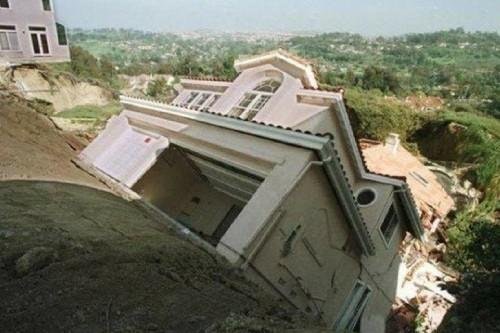 10. Mmm, there’s nothing more I love than hat flavored noodles! Once again, Zultar used his powers of inconvenience to ruin a college kid’s dinner. As the flavor of dirty chapeau hit her lips, she sighed and threw out her one meal for the week. I guess she’ll be eating old assignments again! Thanks, Zultar! 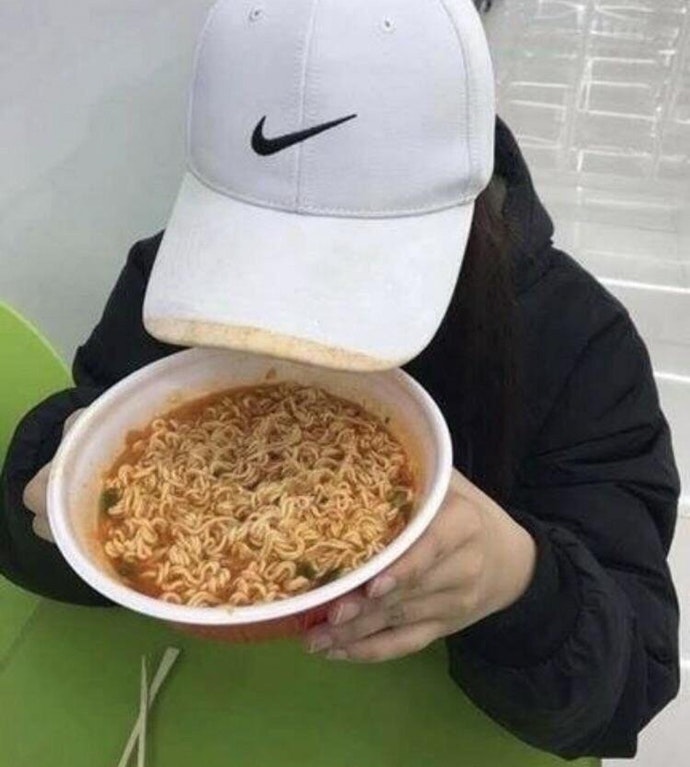 11. Tiger Woods just can’t seem to catch a break, can he? Zultar now turned his attention to the place he hated more than anywhere else— Whoville, I mean, Florida. With a wave of his godly finger, he cast a curse that broke this guy’s driver on the first hole. Hope you like using a 5 wood! 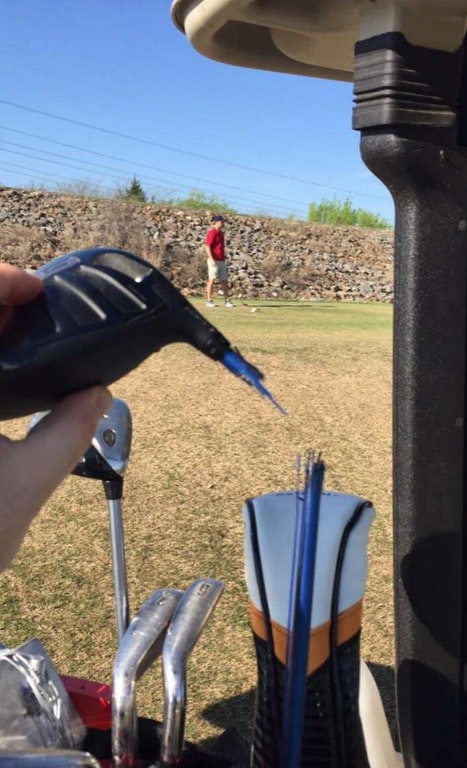 12. Way to go Bubs, you sank the freakin’ Bobcat! Zultar laughed a booming, evil laugh as he looked down at some foolish mortals trying to build a children’s hospital. He cursed the machines to sink into the mud, trapping some of the builders inside! Ha ha! How annoying! 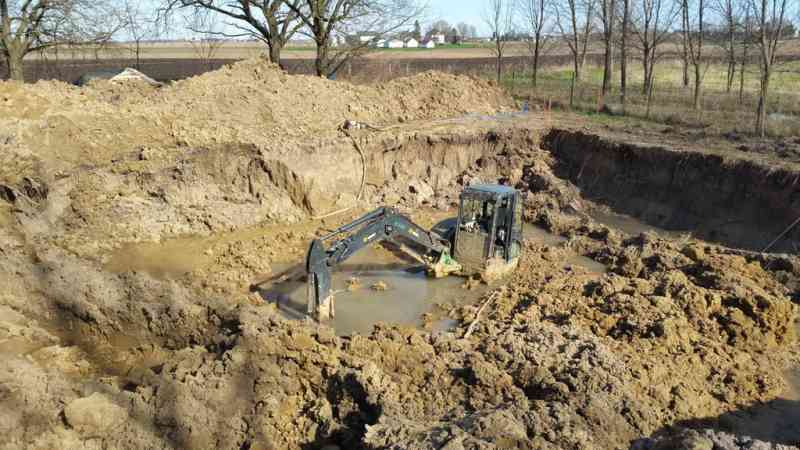 13. Hey buddy, I think you might have lost something! A zealous fire behind his eyes, Zultar continued his reign of terror by making people on the beach lose their phone in the water. Next, he sent a heavy wave to suck them all into the undertow. And no, I didn’t mean the phones. 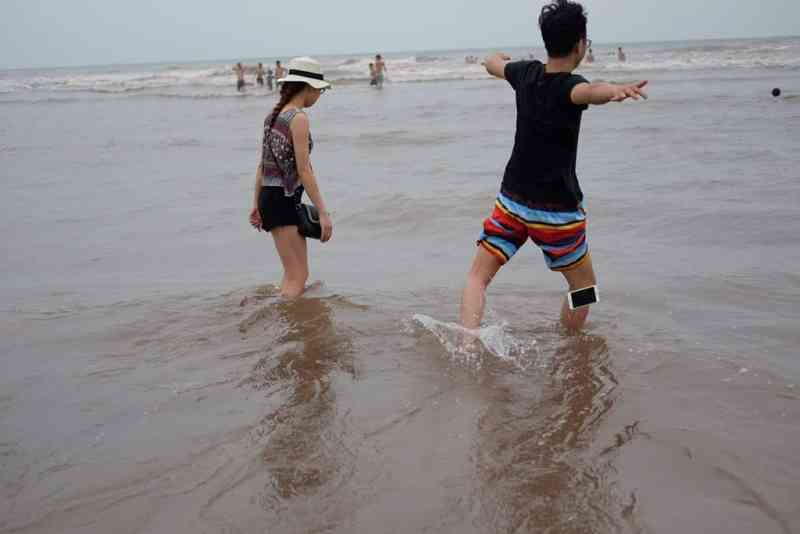 14. Man, what should I do? Say it wasn’t you! Alright… Next, Zultar turned his eye to the faithful men of the world and sent their phones texts from “mistresses”. Billboards just like this one were erected all over America and some great relationships were broken apart. 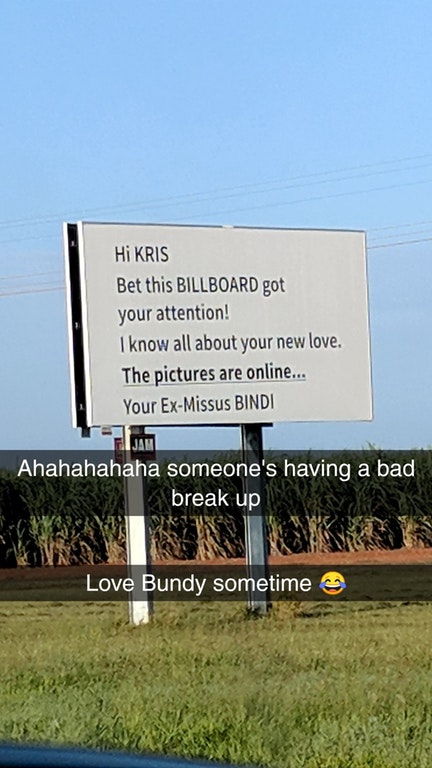 15. Gosh darn it, I broke muh dang corn dog! Zultar clenched his fists, feeling the power of annoyance surge through his veins. He wiped his hand across the world, breaking the sticks off of all the corn dogs, pogos, and other deep fried hotdog based carnival treats. Oh, and he poisoned them too. 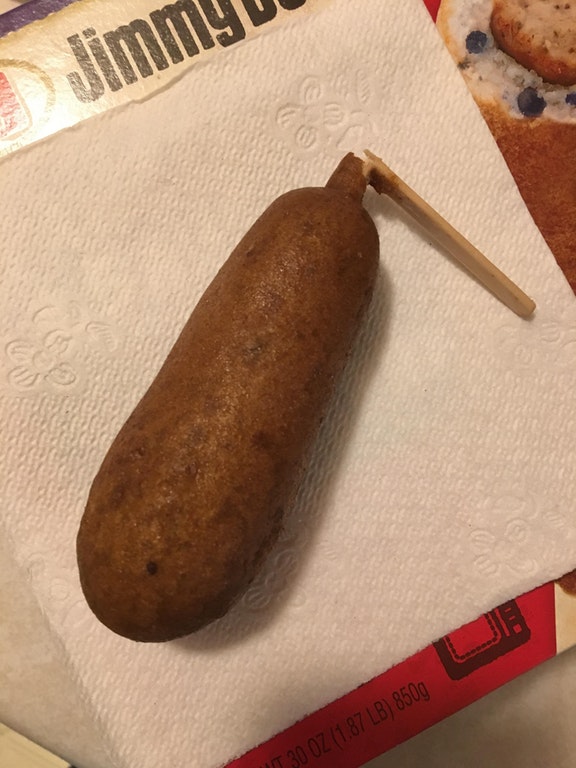 16. Ugh, I’m sitting next to a crying baby, the meal has been canceled and the in-flight movie is a 4 hour documentary on chairs. What else could POSSIBLY go wrong on this 20-hour flight to Australia? BOOSH! With a blink, Zultar made all the toilets in the world explode like the cannons at the end of the 1812 overture. It was all in sync too, had you been listening to the song at the time it would’ve looked great. Those that were going to the bathroom at the time though… not so much. 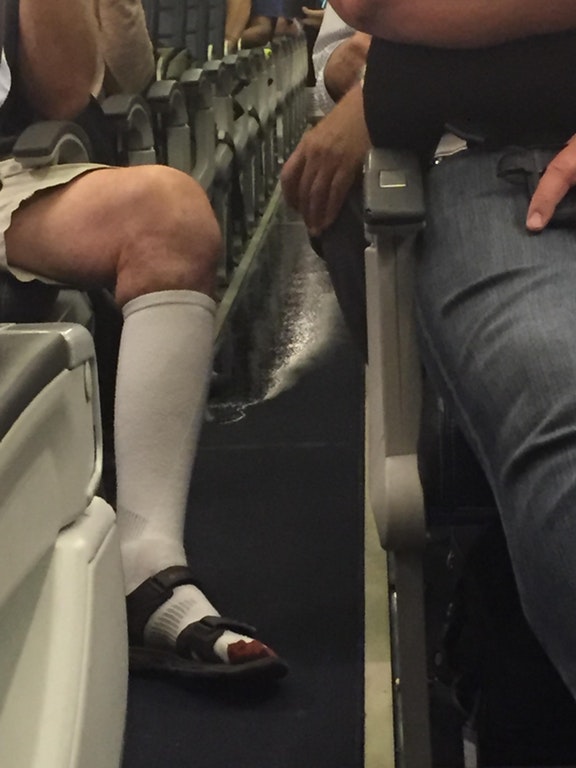 17. Happy birthday, kiddo! Hope you like waxy brownies! After ruining people’s bathrooms, Zultar moved on to children’s birthday parties. Wails and sobs were heard around the world as hits took their first bites of cake, only to be greeted with a bitter, waxy taste. 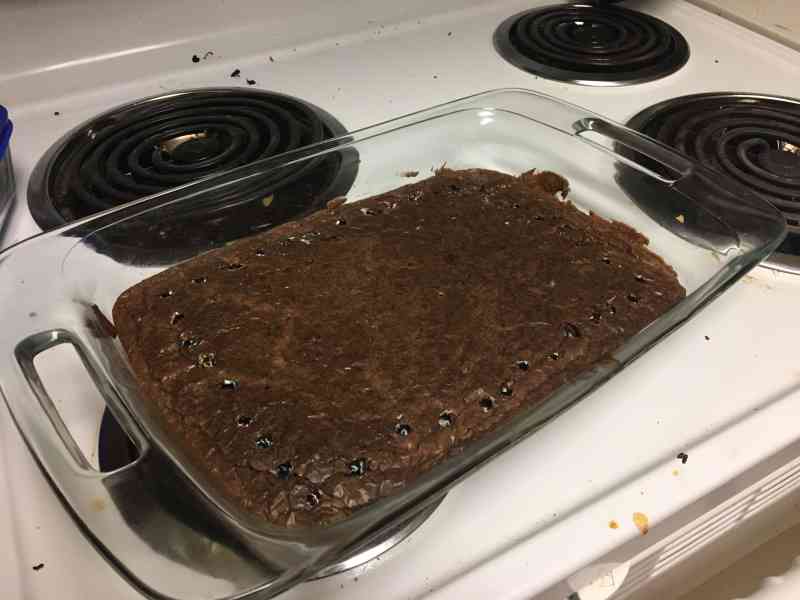 19. That, folks, is why you always buy John Deere. Affordable, reliable and 100% swamp proof! As an old retired man took pleasure in this last thing that gave him happiness, mowing his lawn, Zultar looked down upon him with an evil grin. Snapping his fingers, he sent the lawnmower and the man careening into an alligator-infested swamp. 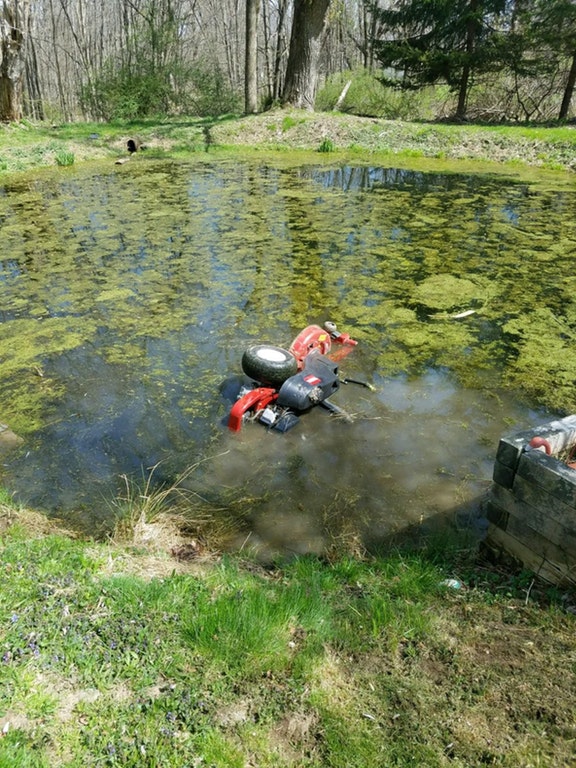 20. Okay come on, how am I supposed to lock my bike? If you really needed it that badly, you could’ve just asked! Gee Zultar, you’re an extra salty boy today, aren’t you? Zultar cast a spell on all the bike owners of the world, making their bolts lose and easy to undo! That’ll teach them for taking up a whole bloody lane during rush hour! 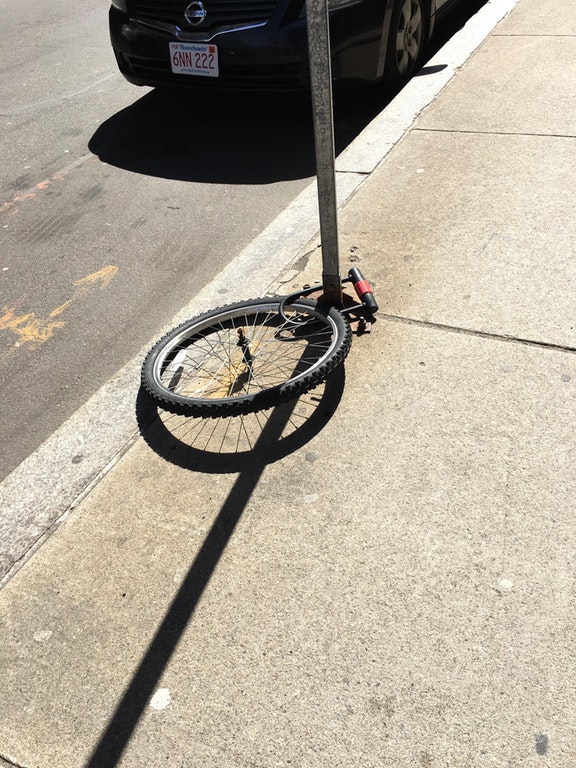 21. Wait, could you press the unlock button? I’ve got a spare but they’re in the CAAAAAaaaaarrrrr…. Zultar was in stitches at the annoying chaos he has caused, not noticing that his deeds were less “devious” and more “deadly”. He continued to chortle wildly as he cursed the parachuters to lose their keys and for their parachutes to fail. Gory, gory what a heckuva way to die! 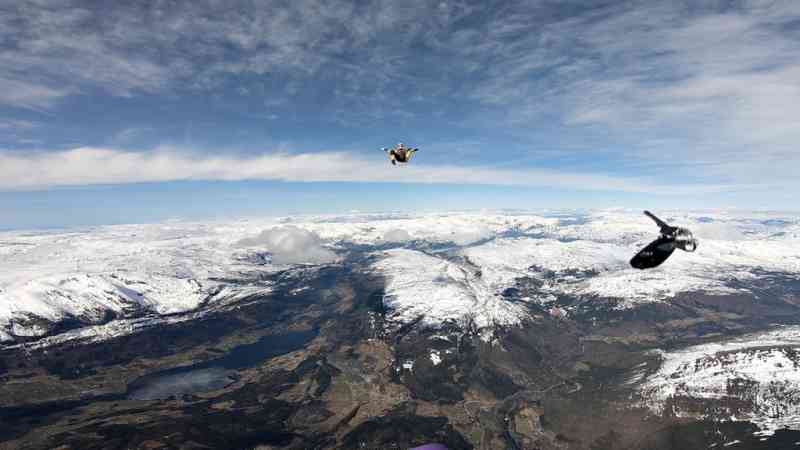 22. Wow, that is one powerful stream! Zultar went then to the men’s washrooms of the world to check on how things were going. OH! And also to um… Rip the urinals off the walls! Yeah, that’s why he was there! For another annoying thing! 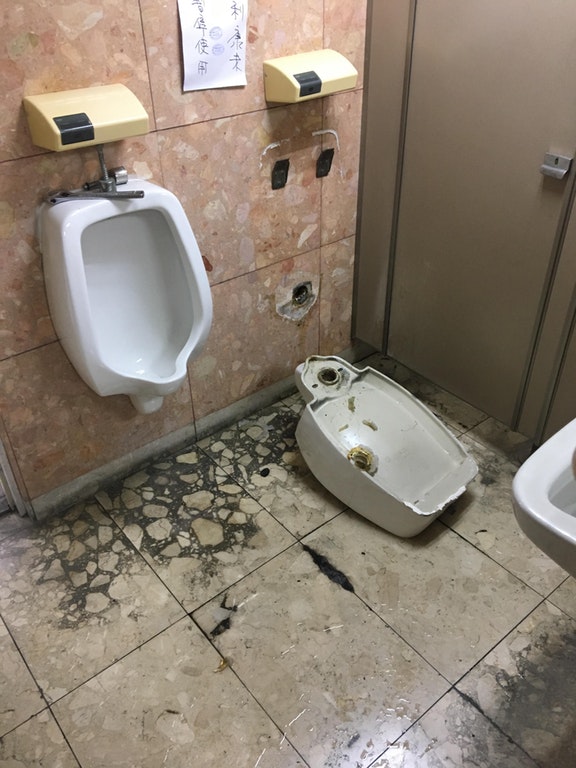 23. Geez sideshow bob, use a parking brake. As Zultar watched as the last car in the world without its parking brake roll into another playground, he started to feel a little better about his OWN curse. Why be miserable when he could make other people even more miserable! Taking pleasure in other people’s pain, haven’t I done an article on that? One about Germans or Buffy the Vampire Slayer or something? 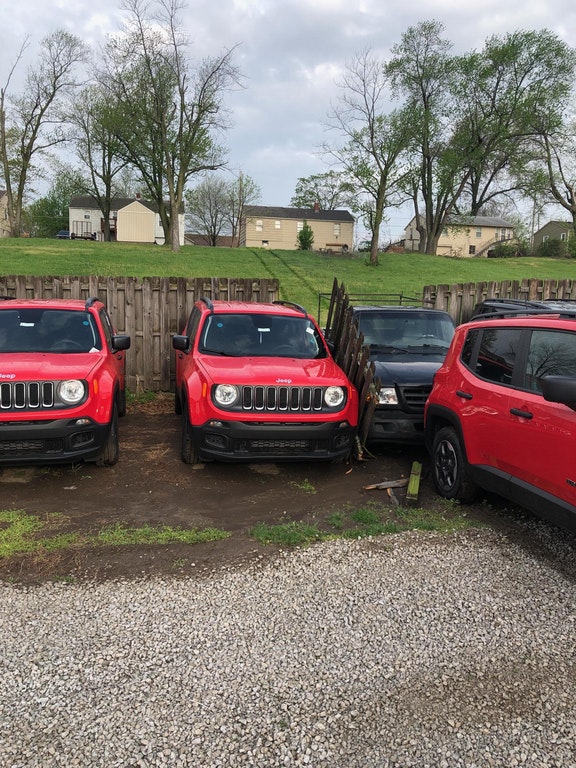 24. And if you’re under him, you ain’t getting over him. “God, it’s like you guys don’t even listen to Dua Lipa!” thought Zultar ironically as he forced the exes of the world to regretfully hook up with each other. Hey wait a minute Zultar, do you think you could get Charlene to take me back? Wow man, who knew Greek gods could be such jerks?! 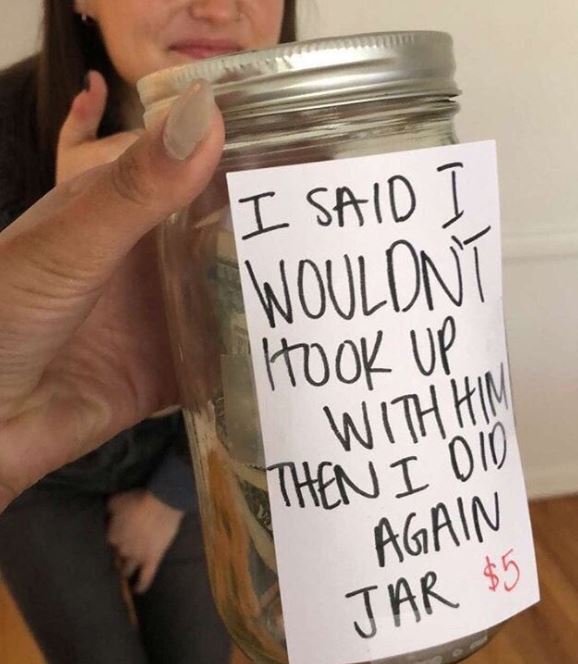 25. Well, those jeans are ruined. Who knows, maybe in 10 years that’ll be the style! As Zultar was winding down and making some girl draw all over her jeans, a sudden smash broke the walls of Zultar’s lair. When the dust settled, a gigantic, imposing, grey-skinned Spartan with a red slash over his eye stood, panting angrily at Zultar. With a remarkable display of strength, the Spartan tossed a billboard at Zultar’s feet that said: “Kratos, I know about Aphrodite”. Uh oh, thought Zultar, I do NOT like the look of those chains he is holding… 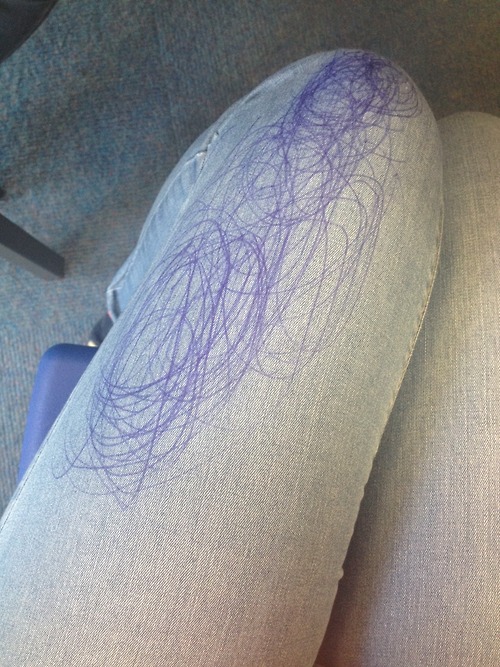 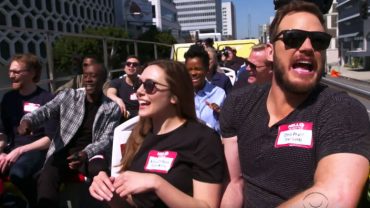 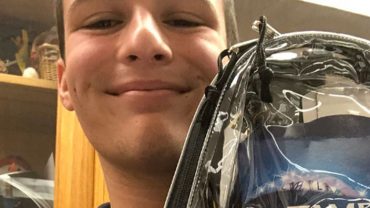 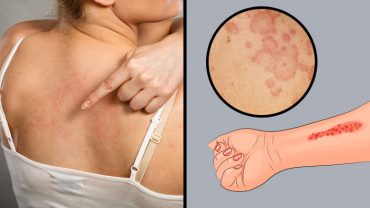 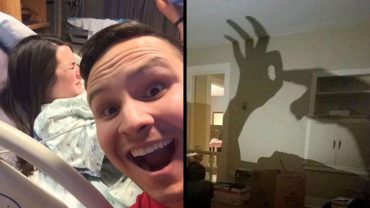 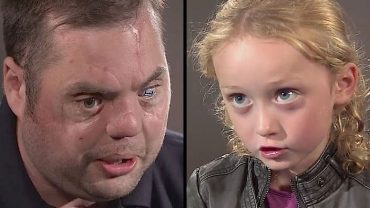