Suddenly, the lights dim and the animals are startled. Usually, Colonel will just come talk to the animals, lumbering slowly into the barn and talking in his raspy, aged voice. But not this time, lights begin to make circles around the room as a drum-roll and fanfare begin to play. This is strange, think the animals, Colonel usually doesn’t use this much pageantry…

This is 25 Animals Who Absolutely Don’t Give A Damn.

1. Yes honey, I agree. This IS the perfect place for a nest! It’s warm, solid, close to schools… BOOM! Fireworks go off and “Welcome to the Jungle” by Guns N’ Roses starts to play. Out comes Colonel, hopping around excitedly with a tie wrapped around his neck and a Bluetooth in his ear. “HEY!” he screams at the crowd of confused animals. “Do YOU want to own your own home like THESE ducks?” The crowd remains silent. “WOO! ALRIGHT!!” 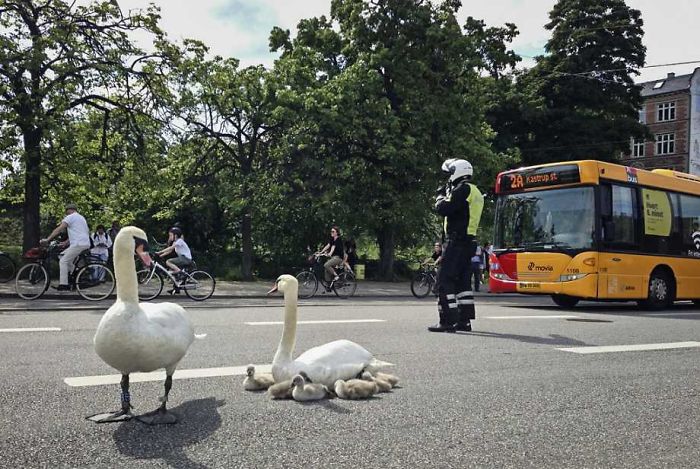 2. Che Guevara, eat your heart out. The old pig goes on, pacing from side to side at the front of the barn, panting and slicking back the fur on the top of his head. The sweat from his face drips off his huge, fake grin. “Do YOU want to defy the humans like this goat? Come on people I’m not just talking to myself, am I? WOO!” The crowd stirs a little in response. “What’s going on?” cries out one horse. 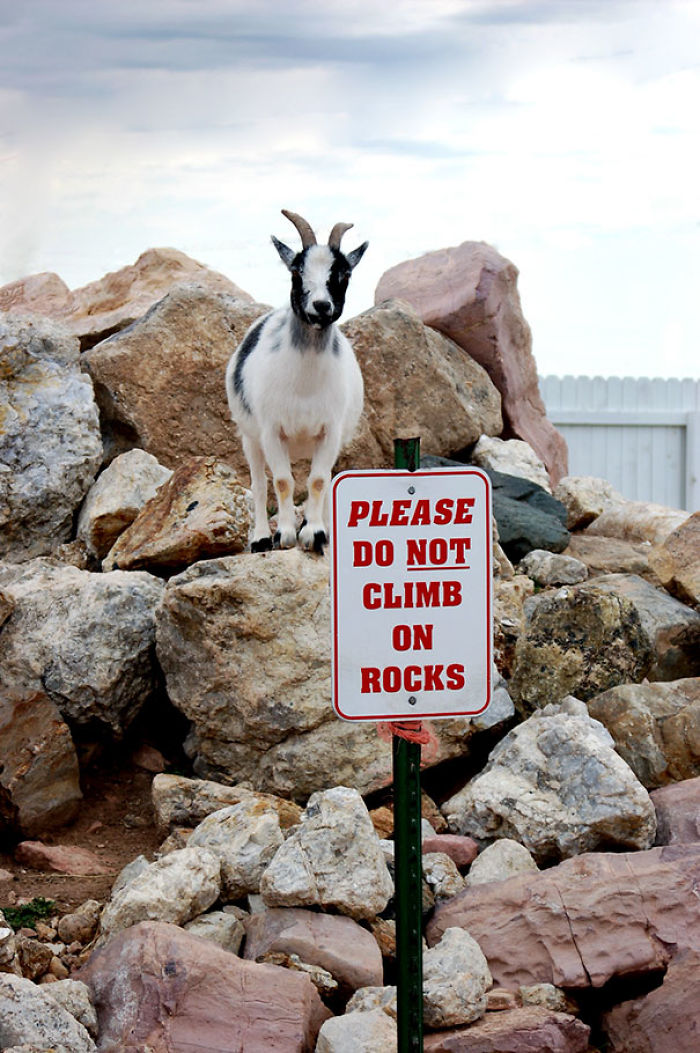