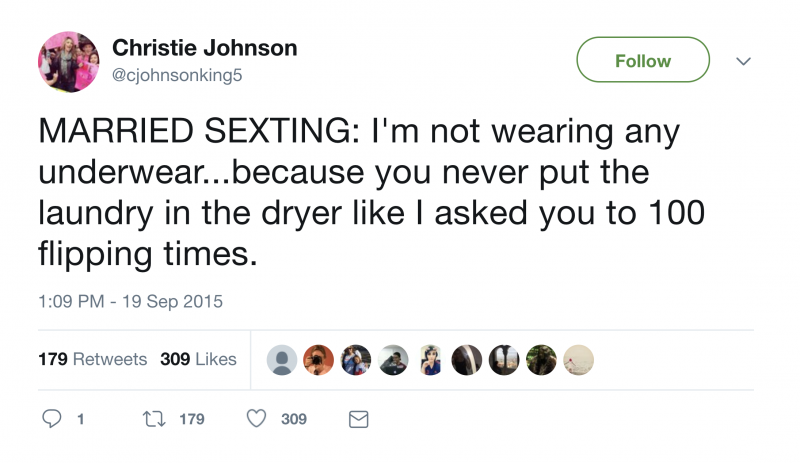 Marriage is something that changes people and gives their life new meaning. Making your significant other happy is a constant goal to be achieved, and that means being kind, romantic, and spontaneous. However, based on these tweets from married people, sometimes marriage is just a ridiculous struggle that you’re sharing with someone else.

These 12 tweets from married people show that love goes beyond being what romantic movies, books, and TV shows present to us. Being in love and being married means that you make each other laugh. You annoy each other in fun ways. When hilarious couples have real conversations, they’re an opportunity to inject a little laughter into life. Luckily for us, some people share their observations on Twitter, so we can all have a good laugh.

1. Marriage is made up of rituals. Sometimes that means something special you and your partner do to have fun, and sometimes it means mutually ignoring an important chore.

2. Another thing that married couples do is to look after one another. If one of them is sick, the other person will do their best to make them feel better, but they still get to complain about it.

3. It’s the little things that keep married couples going. When kids are involved, it can be something as simple as knowing that you’re not the ones who need to deal with a full-on tantrum. 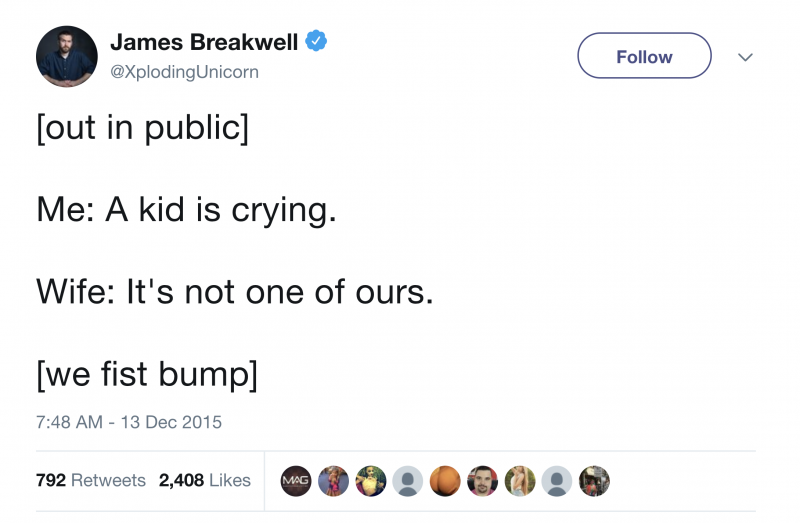 4. The real truth about marriage is that it makes you happy. If anything, these tweets from married people prove that. However, a classic by-product of happiness is weight gain.

7. Part of marriage is constantly trying to convince your spouse that you are, in fact, the most hilarious person on the planet. They usually won’t believe you, so you need moments like this.

8. Being right when you’re married is akin to climbing Mount Everest or winning the World Series. Even if you’re actually wrong, you have to own the moment. 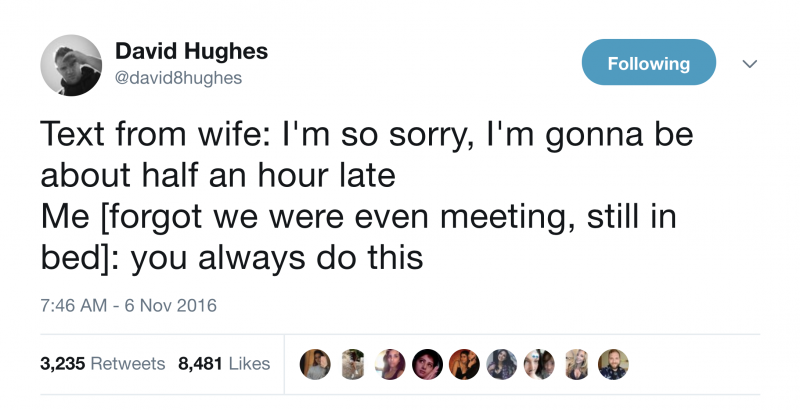 9. Marriage is not just about spending the rest of your life with someone, it’s about being comfortable in your own skin, and being honest about what your heart desires. 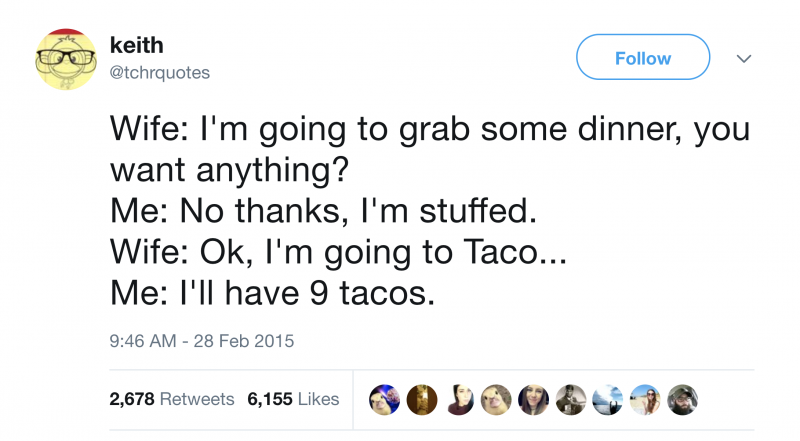 10. The particulars of marriage can be hard to navigate, and sometimes it just takes a long discussion to figure out what’s best for the both of you. 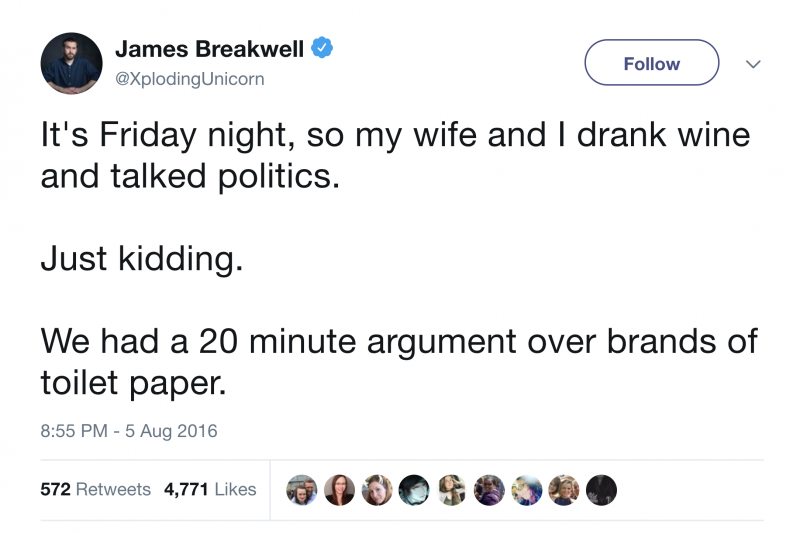 11. Marriage can put you in a constant state of emotional whiplash. One minute, you’re completely, entirely, over-the-top in love with someone, the next you feel the complete opposite. 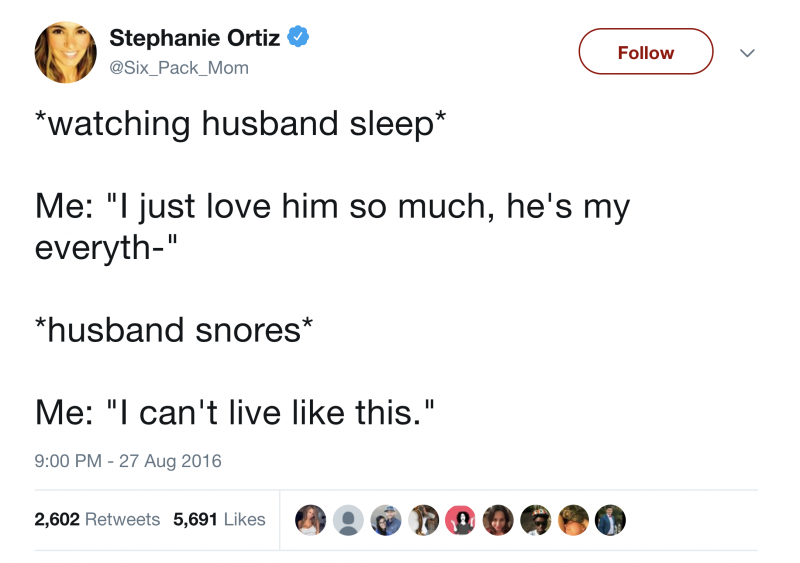 12. Finally, no matter how far we come as a species, some things about marriage will never change. Those include love, devotion, and one very important and timeless struggle between couples. 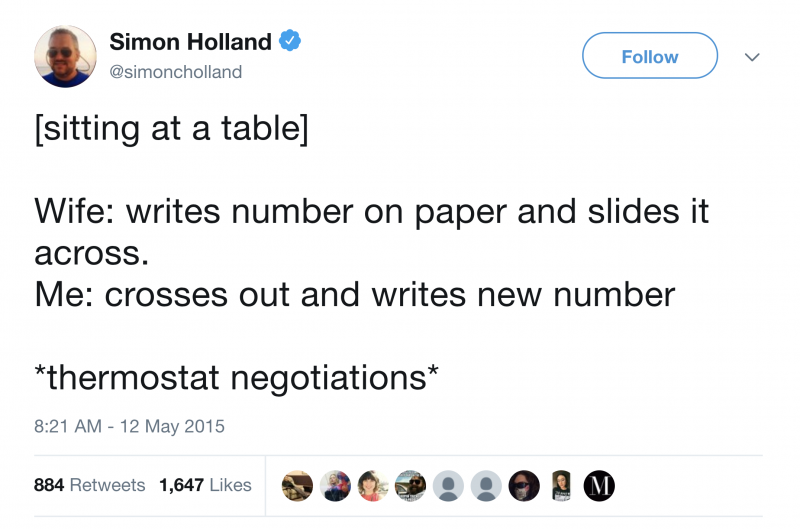 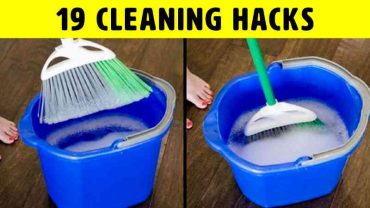 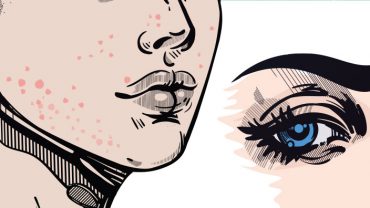 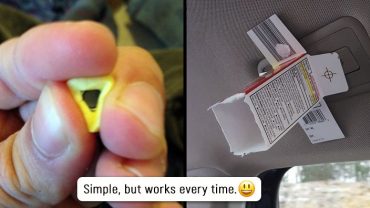 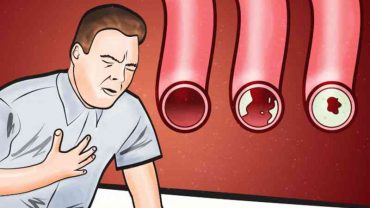 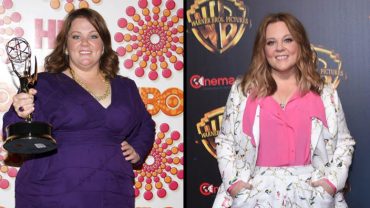